Skip to content
You are here
Home > Hip Hop News > Trippie Redd gets dragged on Twitter for commenting on Nicki Minaj’s looks, when he called a girl on Twitter the “actually cute Nicki,” calling her looks natural, and the Barbz ask Trippie what he thinks he looks like [VIDEO] 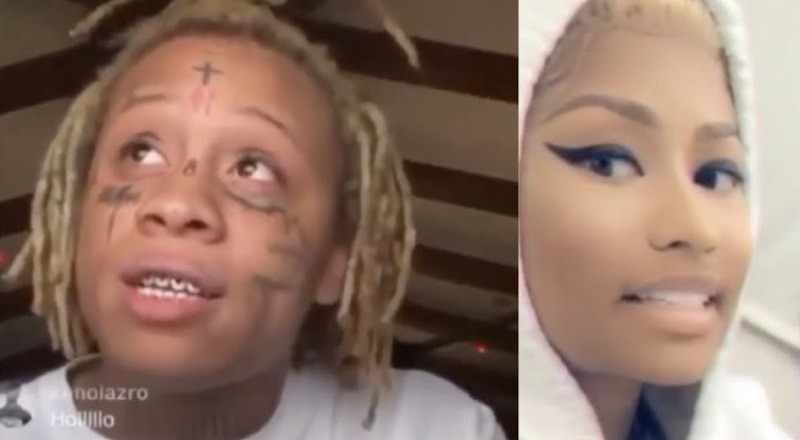 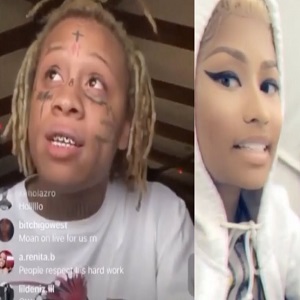 These past few years have seen Trippie Redd rise to become one of the most-popular rappers in the game. Actually, he originally came up with 6ix9ine. But, like most rappers, he fell out with New York City’s 2018 phenom, however, his came before the controversy.

6ix9ine actually scored a radio hit, courtesy of Nicki Minaj, who gave him an assist on “Fefe,” his only mainstream hit. This led to Trippie Redd taking shots at Nicki Minaj. Every few months, Trippie Redd says something about Nicki.

During a recent IG Live, Trippie Redd was on with a young lady, who called herself Nicki. Interjecting, Trippie added “Minaj” to her name, and then called the young woman “cute,” insinuatin Minaj isn’t. Then, when he went into looks, without filters, the Barbz came for him on Twitter, questioning what he thinks he looks like.

Read the tweets about Trippie Redd below: 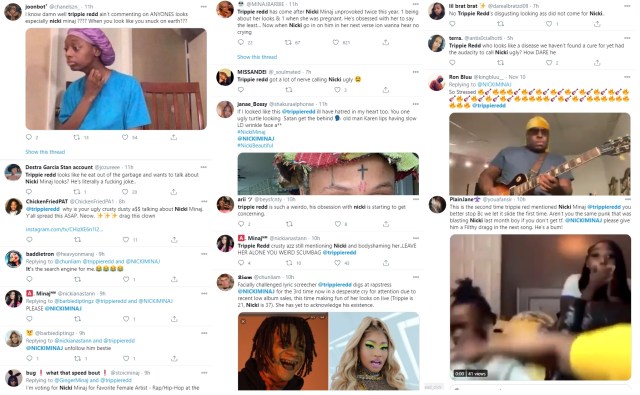