Skip to content
You are here
Home > Hip Hop News > Numberstreet Tblo roasts his mechanic, on Facebook, for wearing Apple Bottoms, and the post has gone viral 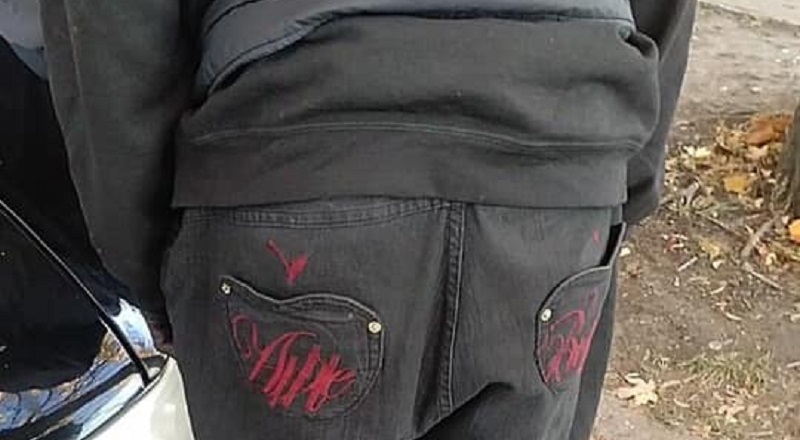 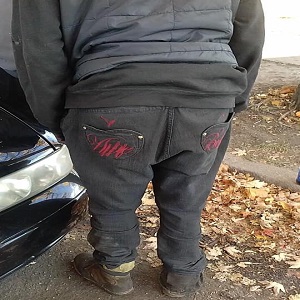 On Facebook, there is always something that people are laughing about. Some meme or post ends up trending for days, and sometimes even weeks. This time, a man ended up clowning his own mechanic, but Facebook only knows him from the back.

In 2002, Nelly reached the peak of his career, with “Hot In Herre” leading into his Nellyville album. Because he was so popular, Nelly had all kinds of businesses going. Among them was his own line of jeans, called Apple Bottoms, made for the ladies, particularly.

Many years ago, Apple Bottom jeans faded from popularity. However, a man on Facebook, Numberstreet Tblo, blasted his mechanic. He was standing behind him, noticed he was rocking Apple Bottoms, and shared it on Facebook, going viral, in the process.