Skip to content
You are here
Home > Hip Hop News > Gucci Mane announces he’s doing Verzuz, against Jeezy, on Apple Music, on November 19, and Twitter brings up the old beef, saying security better be ready if they’re going to be in the same room 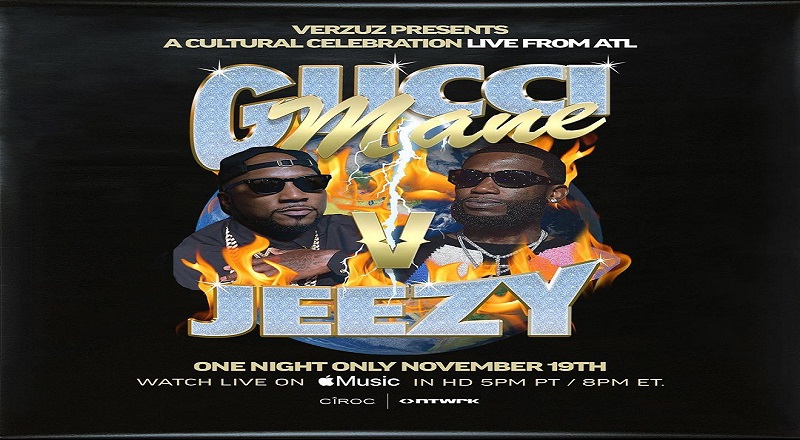 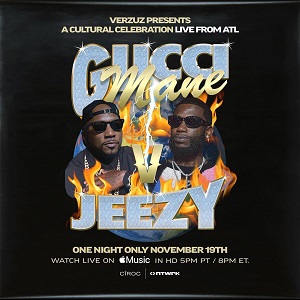 Given how their history has gone, many have forgotten there was once a time when Gucci Mane and Jeezy were cool. In fact, their first major feature was with each other, “So Icy.” That song led to the beef that has lasted for fifteen years.

Quickly, the Gucci/Jeezy beef went from entertaining to deadly. As both men have gotten older, they have said they are above beefing. But, when each other’s names have come up, both avoided saying they would be willing to end the beef.

Many people, in hip hop, have said a Gucci Mane/Jeezy Verzuz would be both good for Atlanta and good for hip hop. But, the likelihood of it happening seemed slim to none, until Gucci posted the above photo on his IG, sparking much speculation, as he says it’s going down on Apple Music, on November 19. Fans on Twitter are questioning if they will be in the same room, saying that security needs to be there. 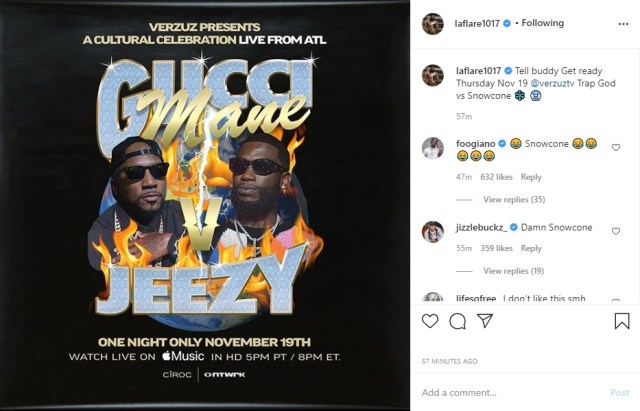 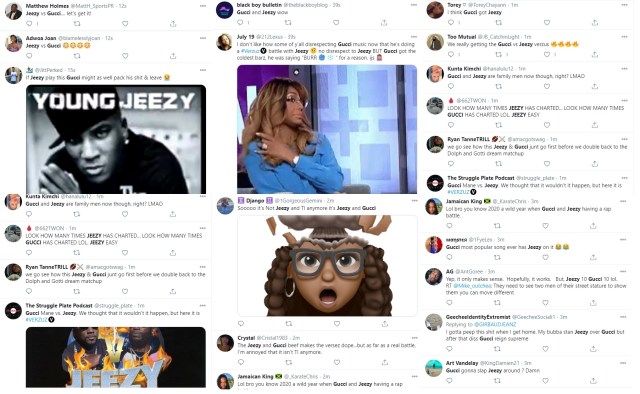