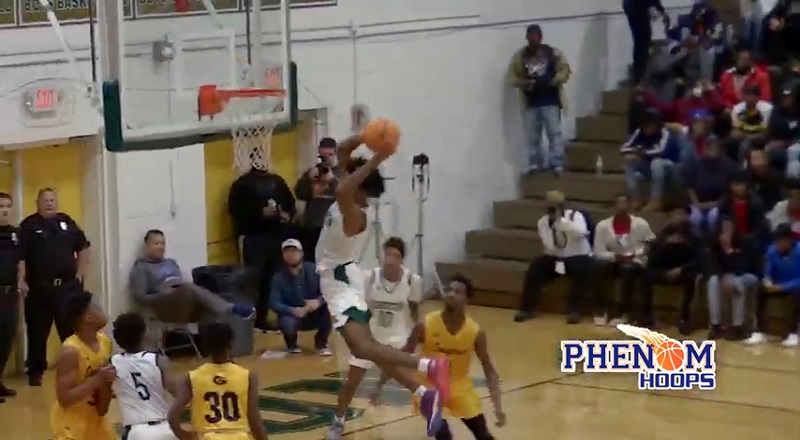 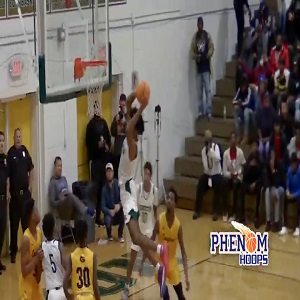 The city of Kinston is known for basketball, if not anything else. Many college basketball legends hail from Kinston, and even some NBA legends. These past four years have seen Dontrez Styles make a name for himself, on the Kinston basketball scene.

Dontrez Styles is a 6’7″ wing, who plays for Kinston High School. He is a senior in high school and he has made a decision about his basketball future. With this year being his last, many want to know where he’s headed next.

Earlier this week, Dontrez Styles confirmed rumors that he would be joining the University of North Carolina’s basketball program. This program has given birth to many NBA legends. Not only did the NBA’s best of all-time, Michael Jordan, go there, but Vince Carter is also a UNC alum.