Skip to content
You are here
Home > Hip Hop News > Ken Walker posts lengthy apology to De’arra, after being spotted with another woman, and accused of cheating on her, but he denies cheating on her, only admitting to touching the woman’s butt [PHOTO] 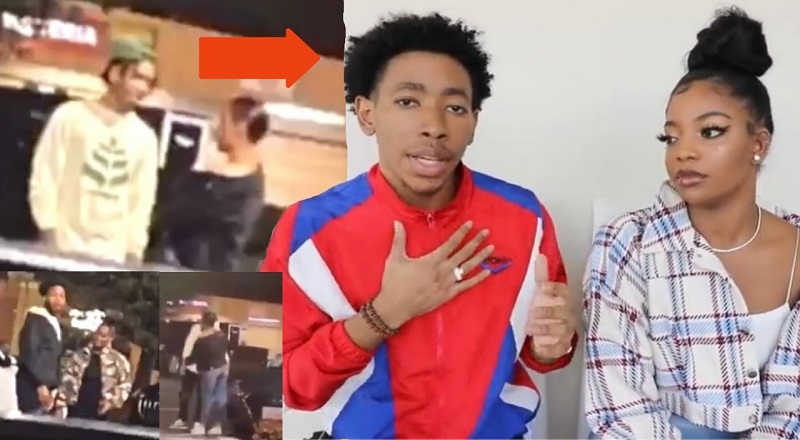 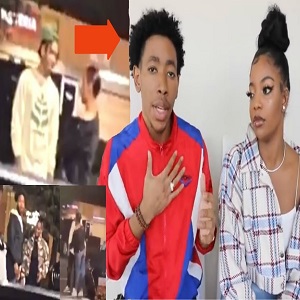 Yesterday, a video went viral of YouTube star, Ken Walker, one half of the popular couple, DK4L, out with another woman. In the past, there have been rumors of Ken cheating. He has even gone as far as pranking De’arra, joking about cheating.

After the video went viral, fans were split about what they actually witnessed. Some said that this should be final straw and De’arra should just dump Ken. Meanwhile, others said that it’s either a joke, or that it was actually Ken’s twin brother.

Ken Walker has come forward, admitting that he was indeed the man, in the video. Despite this, he says he wasn’t “out” with the woman, he said they just met, no flirting, she was a fan, and they were parting, with him giving her a hug. While he denies cheating, Ken did admit to grabbing her butt, when they hugged. 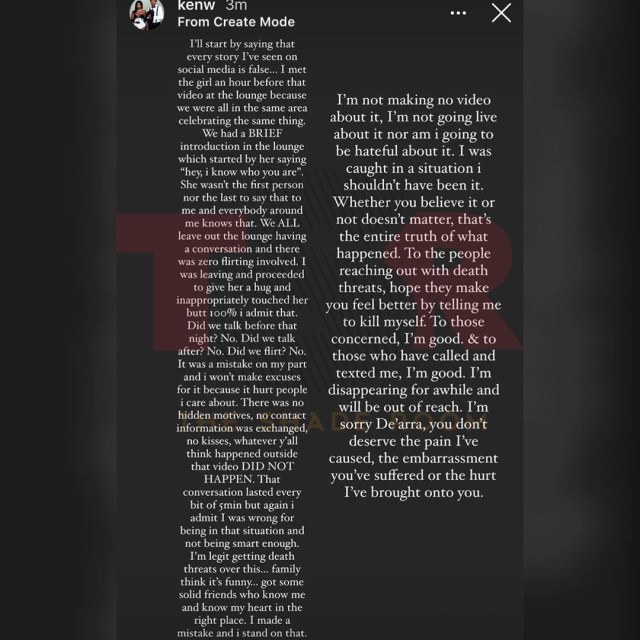