Skip to content
You are here
Home > Hip Hop News > Tyga is being sued for breach of contract, over unpaid rent, and the landlord is seeking over $200,000 in damages from the rapper 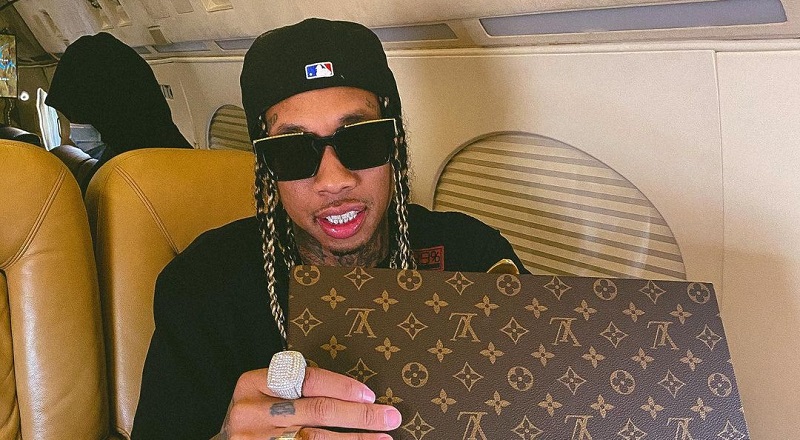 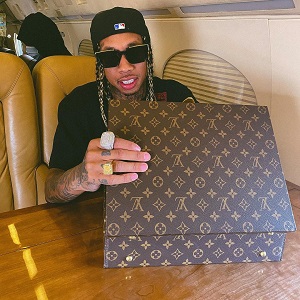 A few years ago, Tyga went on “The Breakfast Club,” and explained his financial struggles. The LA rapper said he finds it funny how TMZ reports on his finances. He went onto say, outside of music, he owns several properties, which are an income source for him.

However, Tyga is currently struggling, according to TMZ reports, with his finances. Their latest reports have Tyga being sued for $200,000, over unpaid rent. The report also claims that Tyga damaged the property, which he didn’t own.

Tyga is being sued for breach of contract, over unpaid rent, by his former landlord. The landlord is seeking over $200,000 in damages, for failure to pay rent, and damaging the home. In terms of damages, he is accused of installing a basketball hoop in the driveway, causing damage, changing the locks of the house, both without his authorization.