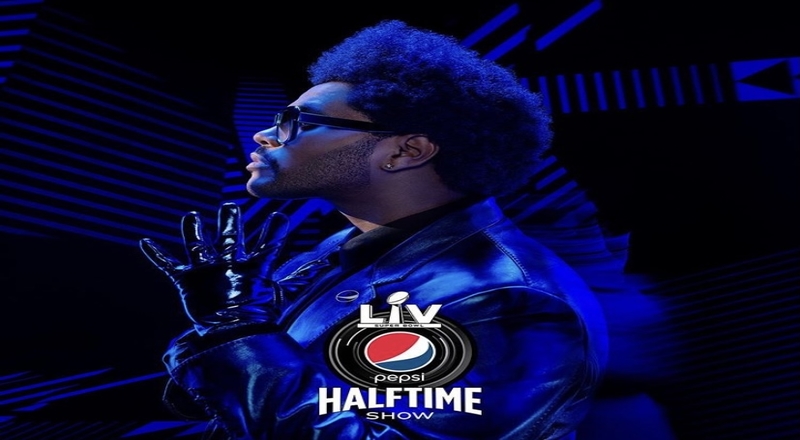 The Weeknd continues to be one of the most dominant artists in the world in 2020. Heading into the year, he built so much momentum for himself with the success of his “Blinding Lights” and “Heartless” singles as both went on to become No.1 records in the US along with going platinum. These both appeared on his fourth studio album, ‘After Hours,’ which debuted at No.1  on the Billboard 200 chart and is currently 4x platinum.

The Toronto superstar isn’t slowing down at all as now, he will be a headliner at the Super Bowl LV halftime show this upcoming February in Tampa. On his Instagram feed, he said “Performing on the iconic stage. see you 02/07/21 @pepsi #pepsihalftime #SBLV.”

According to TMZ, this was set up by Jay Z’s Roc Nation label, who is partners with the NFL. Jay had high praise for The Weeknd in a recent press release as he labels him as an “extraordinary experience with an extraordinary performer.”

“The Weeknd has introduced a sound all his own. His soulful uniqueness has defined a new generation of greatness in music and artistry. This is an extraordinary moment in time and the Pepsi Super Bowl LV Halftime Show is going to be an extraordinary experience with an extraordinary performer.”

The Weeknd also spoke on how grateful he is to perform on a huge stage like the Super Bowl. He cited how people imagine being in a position like this and now, it’s a reality for him as he continues to dominate the music industry for the past six years.

“We all grow up watching the world’s biggest acts playing the Super Bowl and one can only dream of being in that position. I’m humbled, honored, and ecstatic to be the center of that infamous stage this year.” 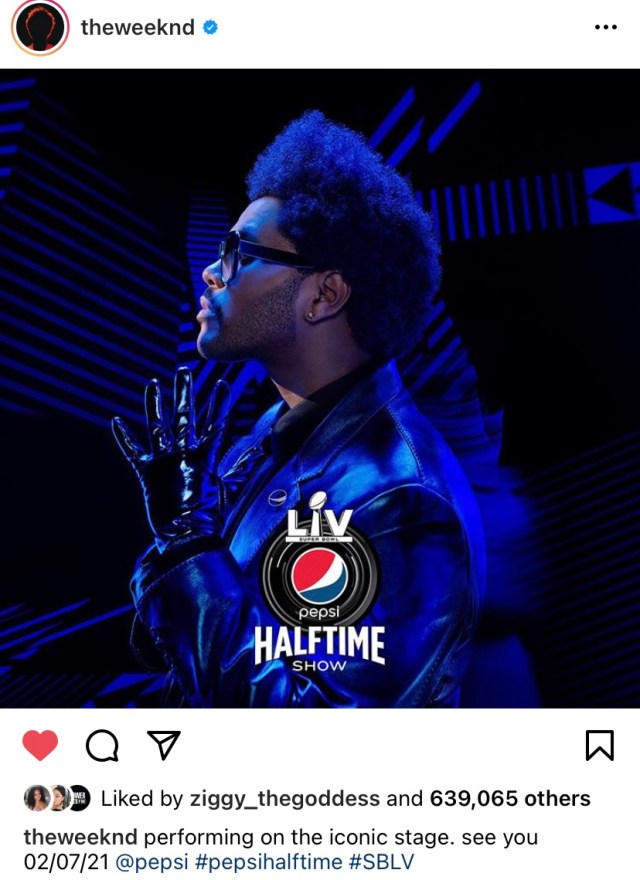