Skip to content
You are here
Home > Hip Hop News > Texas teacher, Sarah Elizabeth Hunt, age 39, was arrested for allegedly shooting and killing her 17-year-old son, while driving him to school 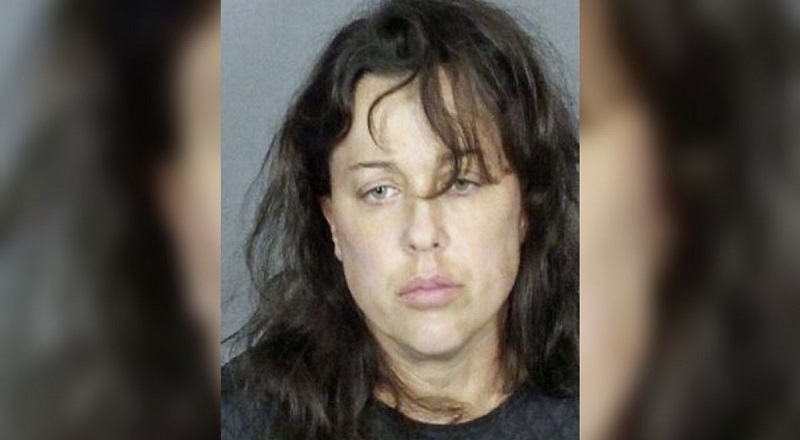 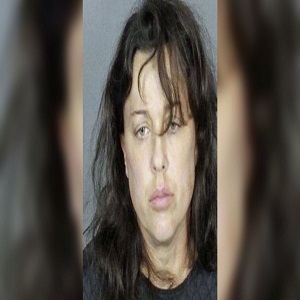 In a small Texas community, outside of Waco, people are shocked at the news reports. A local teacher is accused of shooting and killing her seventeen year old son. Especially in a community this small, people find this very shocking.

Exactly what led to this shocking moment is unknown. Apparently, the woman, Sarah Elizabeth Hunt, age 39, picked her seventeen year old son, Garrett Hunt, up from his father’s house. The son was residing with his father and the mother was taking him to school.

Sarah Elizabeth Hunt was spotted, with her white minivan, on the side of the road, with the vehicle still running. Her son, Garrett, was dead, in the vehicle, with her saying he needed help, and is in heaven, with her mother. Hunt is a fifth grade social studies teacher, at Waco Independent School District, and she’s been placed on administrative leave of absence, will have the opportunity to resign, while being held in jail under $500,000 bond.