Skip to content
You are here
Home > Hip Hop News > Man knocks over pregnant woman, at her own gender reveal party, as he ran to hug her husband [VIDEO] 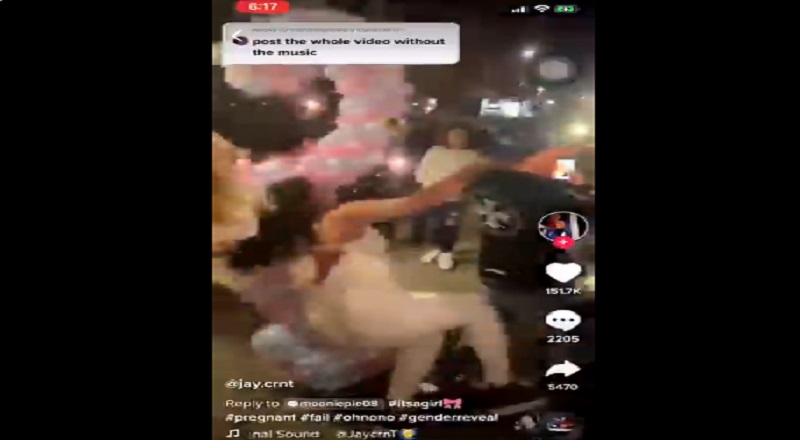 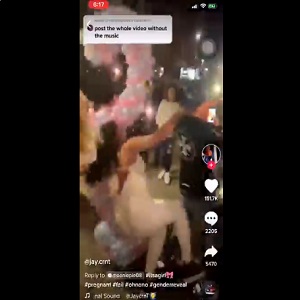 On the internet, some of the craziest things have taken place. The amount of crazy videos that show up make people really question if that really happened. But, people can look towards their own lives, and the wackiness, and can confirm that these things do happen.

The past few years have seen a trend of couples throwing huge gender reveal parties. At these parties, some wild things have happened, which have gone viral. Normally, the wackiness is an overexcited father dancing, or a mishap with the color explosion.

However, one woman had the misfortune of getting knocked over, at her own gender reveal party. As the couple revealed their baby’s gender, the pregnant woman ran to hug her man. Unfortunately, one of his homeboys was also running to hug her man, knocking her down, in the process.

she couldn’t even hug her man. blue hat over there running to hug her man like he having the damn baby pic.twitter.com/CAuduMTBgN