Skip to content
You are here
Home > Hip Hop News > Kodak Black Gives Away 1,000 Turkeys For Thanksgiving in Hometown of Pompano Beach, FL 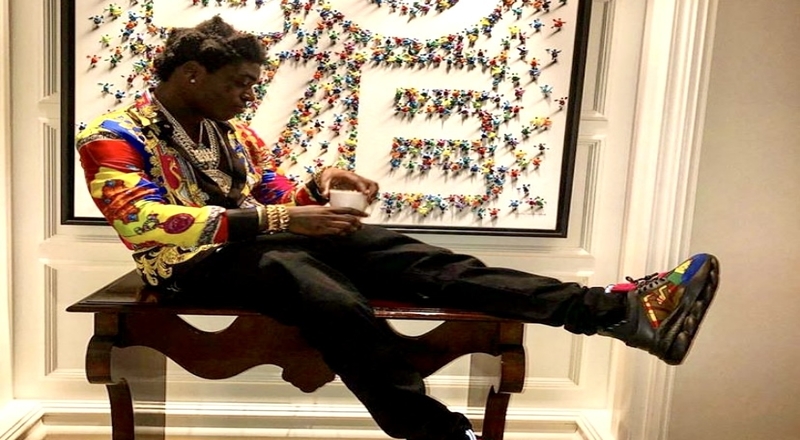 Kodak Black is currently serving a 46-month prison sentence for a federal firearms case in 2019. He was sentenced almost a year ago. The initial arrest went down while he was in Miami for the Rolling Loud festival. Nonetheless, he has still been giving back to the community in his hometown of Pompano Beach, FL.

According to TMZ, Kodak spent $15,000 in order to get 1,000 turkeys to families for Thanksgiving. This was confirmed to the outlet by his attorney, Bradford Cohen. The turkeys were sent to E. Pat Larkins Community Center yesterday as there was a long line of cars ready to pick up the food. In addition to the turkeys, chips and soda were also included.

Kodak’s team also inserted the items into families’ cars as the event lasted from 11 AM to 1 PM. Flyers were placed into local neighborhoods before this event took place to spread with word of mouth.

As far as Kodak’s incarceration, he was recently transferred to a facility in Illinois after claims of abuse by the one in Kentucky he was in. He filed a lawsuit and was able to get the transfer completed. Kodak also claimed that the facility in Kentucky refused to let him visit a Rabbi.

On November 11, Kodak also put out his first album since he got locked up, ‘Bill Israel.’ This project contains 11 tracks with features from Tory Lanez, Gucci Mane, and more.