Skip to content
You are here
Home > Hip Hop News > Ken Walker, of De’arra and Ken 4 Life, popular YouTube couple, is spotted out with another woman, and fans on Twitter drag Ken, accusing him of cheating on De’arra #DK4L [VIDEO] 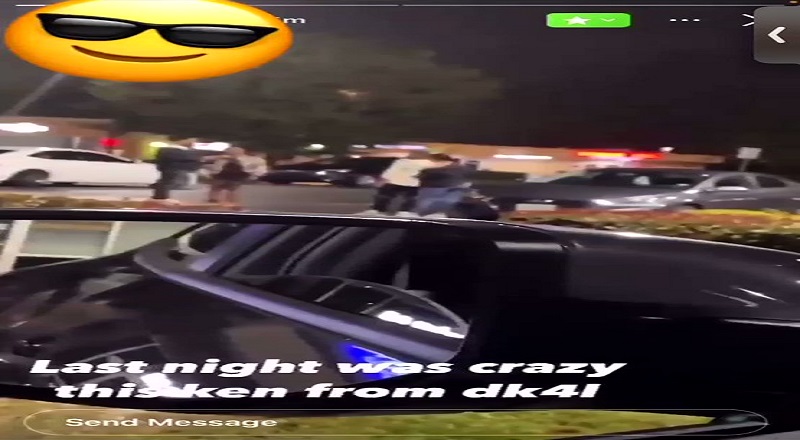 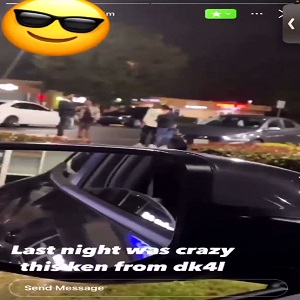 This morning, Ken Walker, one half of the popular YouTube couple, De’arra and Ken, was caught by fans. He was in a parking lot, from the night before, with another woman. Someone caught it and posted it on their IG Story.

Ken has previously played a YouTube prank on De’arra, where he said he was leaving her. That prank left her broken-hearted, as she cried, in response to him. Two years ago, there were rumors of Ken cheating on De’arra.

Because of this history, Ken Walker is being dragged, not only by fans on Twitter, but also Instagram. Fans are on De’arra’s side, as they blast her man for being out with another woman. Then, there are some who believe this is another prank.

Read the tweets about Ken below: 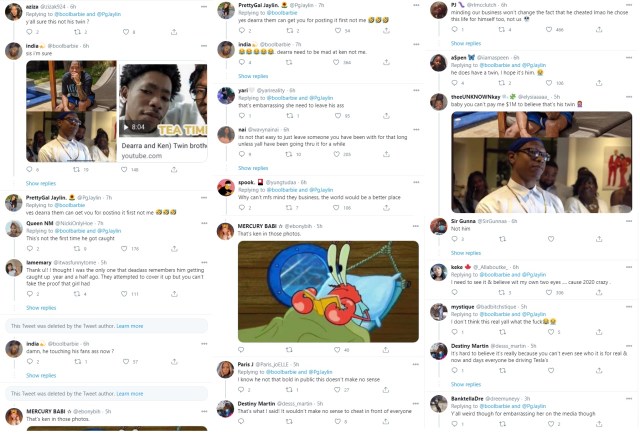