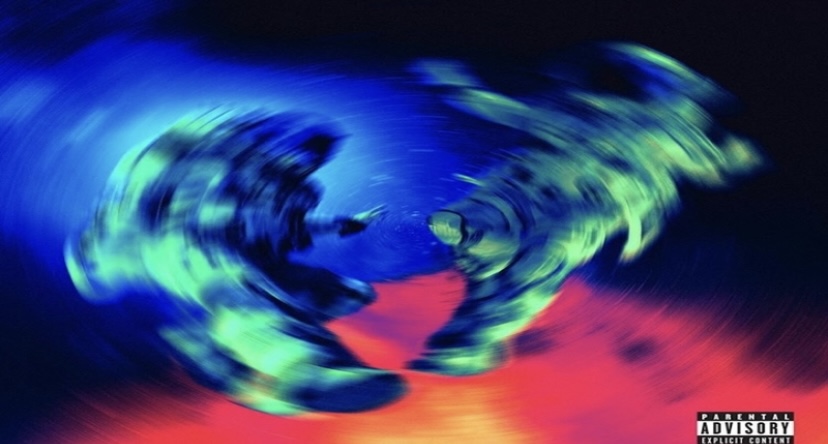 Last night, Future and Lil Uzi Vert took to social media to announce that they have new music on the way together coming on November 13. This is after they put out their “Patek” and “Over Your Head” singles in July.

There has been speculation about whether the November 13 data will be a release of a new single together or an entire album. The answer is now clear as they posted on their Instagram feeds the tracklist to an album. It will be titled ‘Pluto x Baby Pluto,’ which is their nicknames when they collaborate together.

Pluto x Baby Pluto will contain 16 tracks with no features listed. This may change though with some of them being surprises. Future and Uzi collabs go back to 2016 where they had the hit single, “Top Much Sauce,” with DJ Esco. Fans approved of the two singles the two dropped this summer as well. The anticipation is real now for the Pluto x Baby Pluto album as it definitely has the potential to be a No. 1 project next week when the numbers are released by Billboard.

Both Future and Uzi also each scored their own No. 1 albums in 2020 as well. Uzi released his long-awaited sophomore album, ‘Eternal Atake’ in March and Future put out his eight studio album, ‘High Off Life,’ in May. Both projects are at platinum certifications.

Check out the full tracklist for ‘Pluto x Baby Pluto’ by Future and Lil Uzi Vert below. 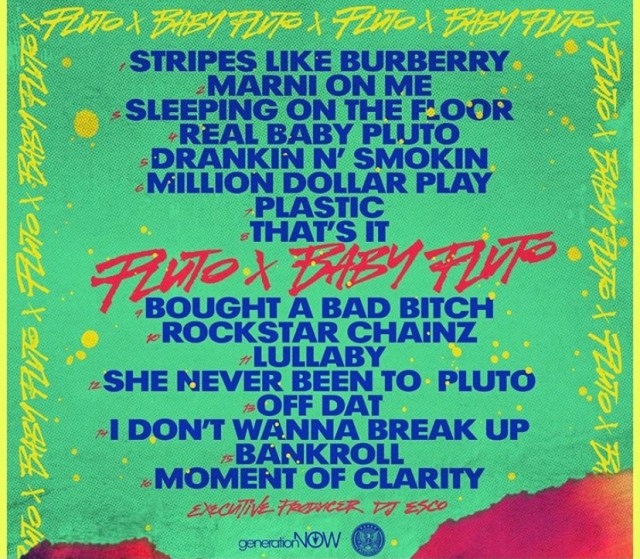