Skip to content
You are here
Home > Hip Hop News > Denzel Washington’s home, in Beverly Crest, California, had a fire crew respond to reports of smoke, but no one was harmed [VIDEO] 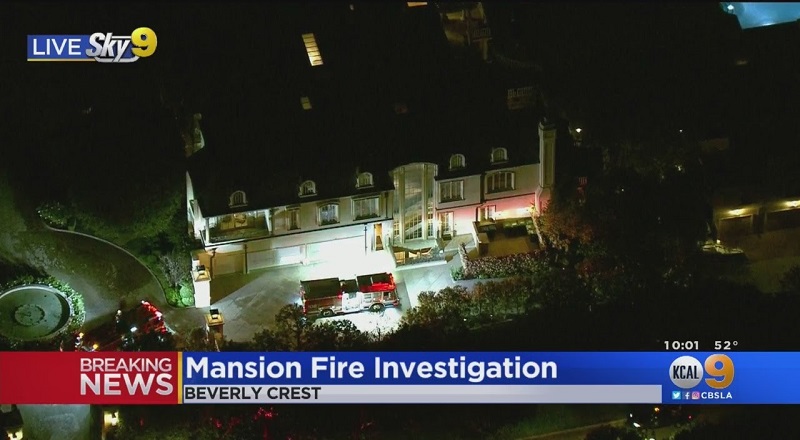 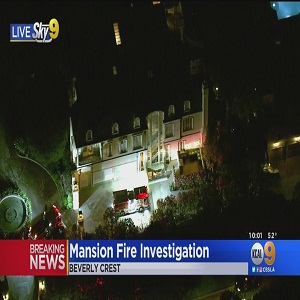 Early this morning, Denzel Washington was involved in some shocking news. Forever the ladies man, many women were horrified to see his name associated with a fire. Thankfully, there is no bad news to report to the public.

On the West Coast, at 4:35 am, there were reports of smoke coming from a mansion. The mansion is in Beverly Crest, California, one of the numerous Los Angeles upscale suburbs. Because of the reports of smoke, fire crews came to the home, in response.

Denzel Washington was the reported owner of the Beverly Crest home, where the reports of smoke were made. Several fire crews responded to the report, but nothing bad took place. Instead, there was no smoke, and thankfully, no one was harmed.

Watch the entire news report below: