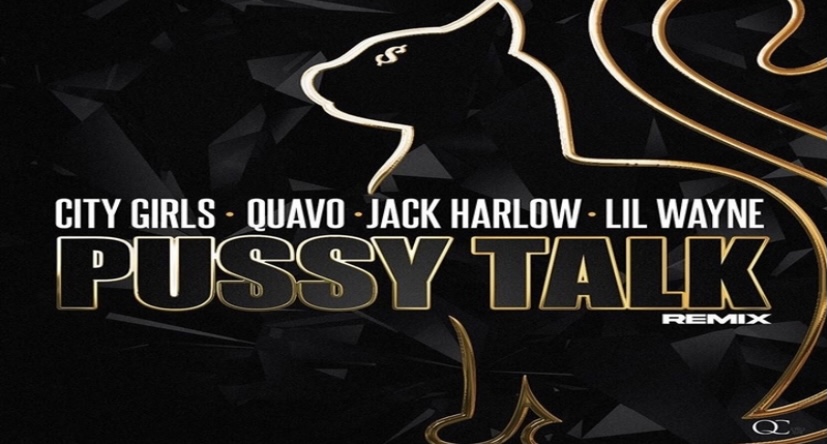 City Girls released their sophomore album, ‘City On Lock’ this summer and was another fan-favorite which contained multiple hits. among them were “Jobs” and “P*ssy Talk” featuring Doja Cat. P*ssy Talk ended up being the hottest record from the album and now, an official remix is coming tonight.

The Miami duo and Quality Control Music announced that the P*ssy Talk official remix will feature Quavo, Lil Wayne, and Jack Harlow. These are three of some of the hottest stars in the game so it make sense that they appear on a record that’s been taking over social media. City Girls also performed the song at the BET Hip-Hop Awards last month. 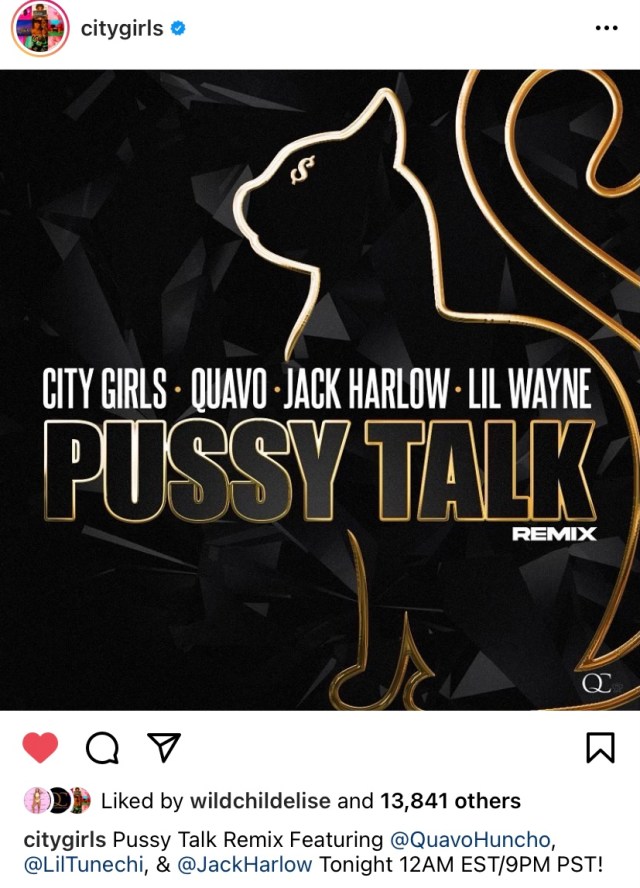