Skip to content
You are here
Home > Hip Hop News > Chris Brown joins OnlyFans and Twitter drags him for only posting videos of himself dancing and painting with his kids, when fans wanted to see sex tapes 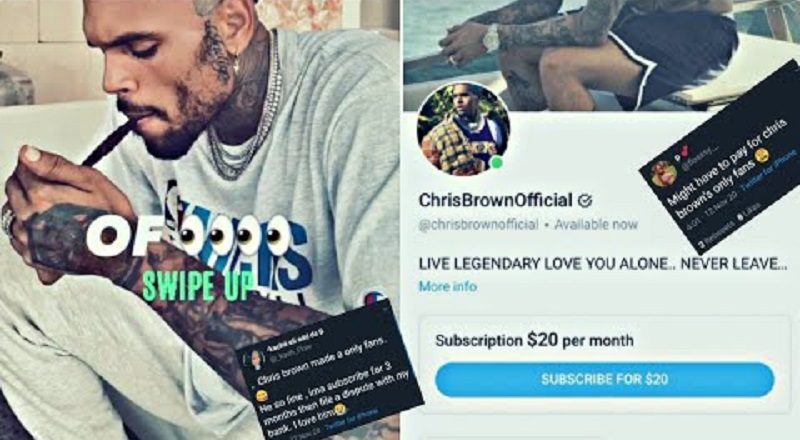 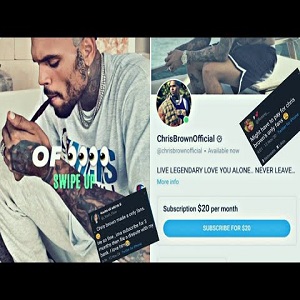 Throughout his career, Chris Brown has been R&B’s resident bad boy, as he’s gone through a lot. While he’s not necessarily a bad guy, his temper led to numerous legal situations. Unafraid, Chris Brown shared his struggles in his music.

Chris Brown struggled, in his romantic life, losing his longtime girlfriend, when he discovered he had a baby. Since that moment, Chris Brown has focused on bettering his life. Among the things that took place was him having a second child, this time with the woman he was dating.

Now, Chris Brown has followed a growing list of celebrities, joining the popular OnlyFans. This platform was originally a place to share explicit content and get paid for it, as Chris’ bro, Tyga, did. But, Chris Brown is using it to post dance videos, and videos of him painting with his kids, when the fans wanted explicit content, so they’re dragging him.

Read the tweets about Chris Brown’s OnlyFans below: 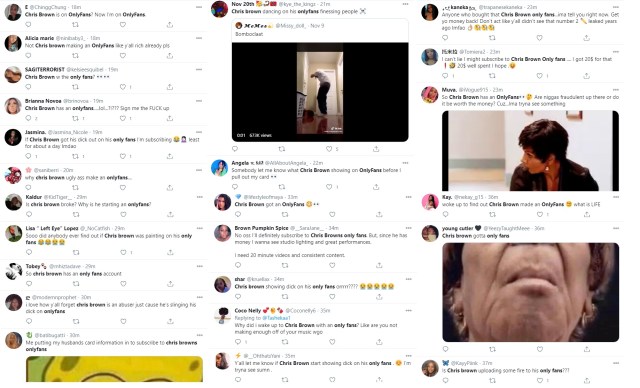