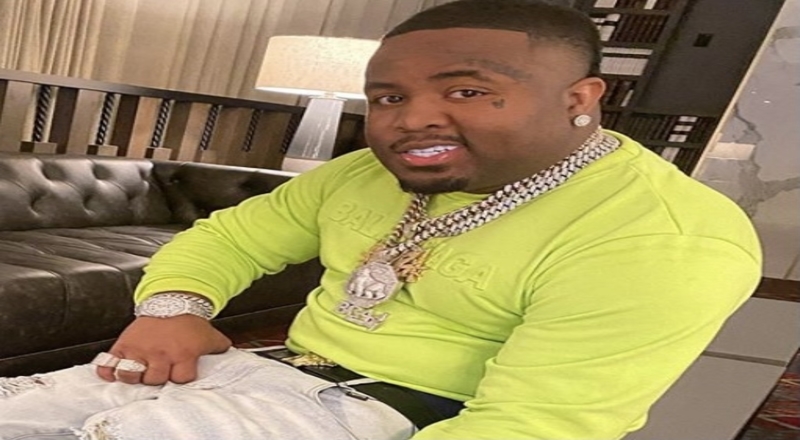 Mo3, a 28-year-old Dallas rapper who’s gained a significant buzz in the city this year, has tragically passed away after being shot close to 12pm local time. According to TMZ, he was shot whole driving on I-35 in Dallas. He was initially sent to a local hospital but succumbed to his injuries.

The gunman who was on the interstate got out of his car and then approached Mo3’s. Mo3 then started to take off running but he wasn’t able to escape as he was shot in the back of his head. In addition to Mo3, another person was shot who was inside their own car. Luckily, they had non-life-threatening injuries.

This year, Mo3 collaborated with Boosie Badazz on their ‘Badazz MO3‘ mixtape. This project contained 15 tracks as he signed to Boosie’s BadAzz Music Syndicate record label. Mo3’s last single was “Get Up And Get It,” which was released in August. His last solo project was his ‘Osama’ mixtape in 2019. He also had a mixtape with DJ Drama in 2018 titled ‘911: Gangsta Grillz.‘