Skip to content
You are here
Home > Audio > Mixtape Stream: NBA Youngboy – ‘Until I Return’ 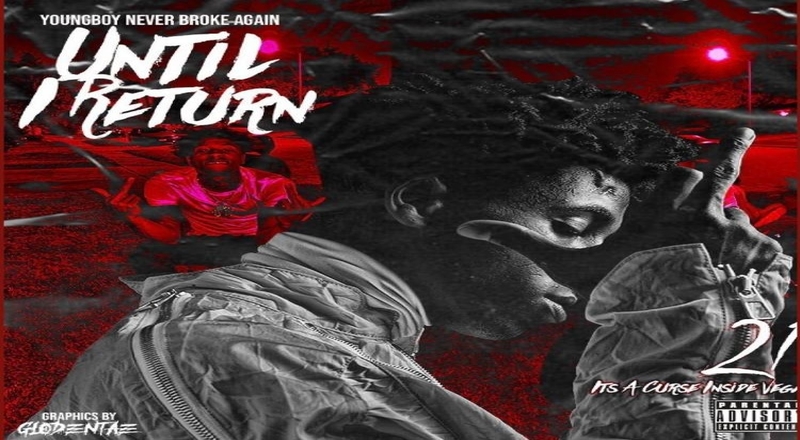 NBA Youngboy has arguably been the most consistent artists in the music industry. He’s released three solo projects and a NBA label compilation mixtape in 2020. Two of his projects debuted at No.1 on the Billboard 200, which were his ‘38 Baby 2‘ and ‘Top‘ albums. Now, the Baton Rouge rapper is back with his new ‘Until I Return‘ mixtape. This contains 11 tracks in total and was released exclusively on YouTube.

Stream ‘Until I Return’ by NBA Youngboy via YouTube below.