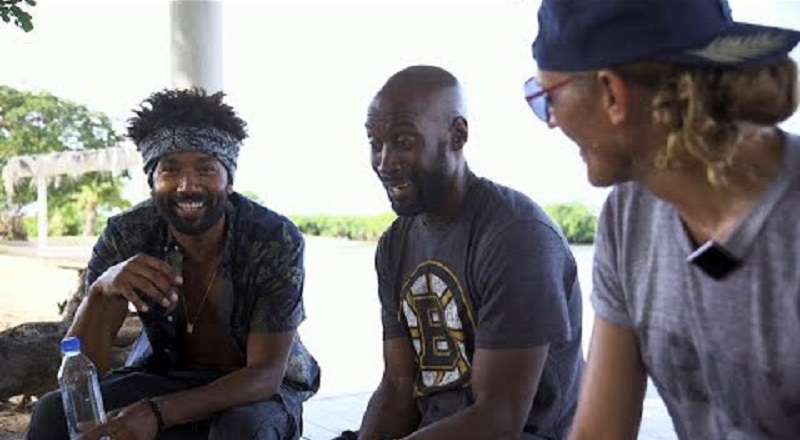 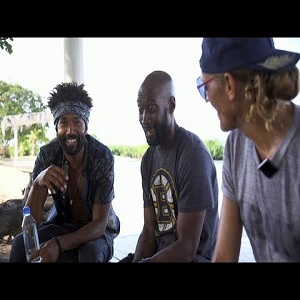 For all of those who complain about all that went wrong, in 2020, there was a lot that went right. While justice was not served in many of the killings of black people, corporations have tried to do better. Many of them launched racial sensitivity branches, within their companies.

ViacomCBS was among the first companies to at least acknowledge the wrong done to people of color, specifically black people. Now, the company’s flagship network, CBS, is doing something about it. The network recently launched a new initiative.

By the 2021-2022 television season, CBS says their initiative will officially be in place. There network is requiring that their reality shows will have 50% non-white casts. Then, with scripted programming, the goal is to have at least 40% people of color in the writing rooms, by the 2022-2023 season.