Skip to content
You are here
Home > Hip Hop News > Brett Hankison, police officer involved in Breonna Taylor’s murder, has been sued for sexual assault, accused of taking the woman’s clothes off, after she passed out, and assaulting her, while she was unconscious 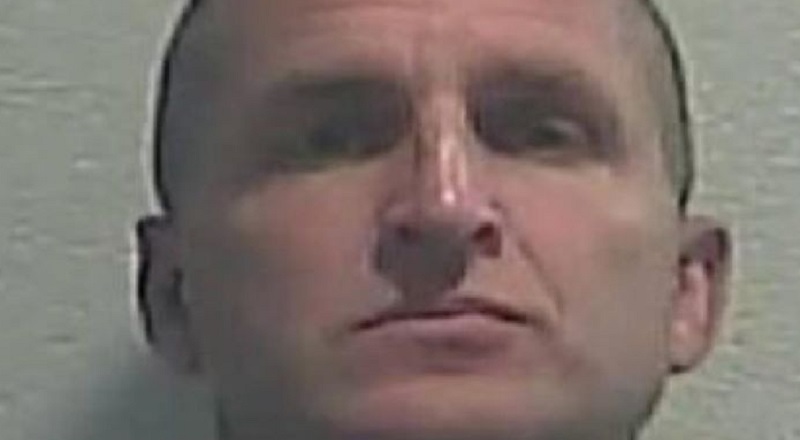 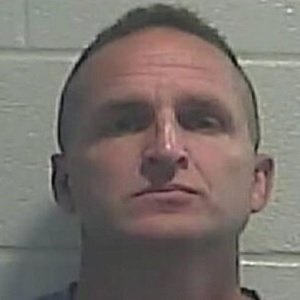 One of the first heartbreaking stories, of 2020, was the murder of the young woman, Breonna Taylor. A case of mistaken identity, Kentucky’s no-knock law had police burst into the wrong apartment, at 3 am. In the apartment was Breonna Taylor, and her boyfriend.

When Breonna Taylor and her boyfriend, Kenneth Walker, woke up, he opened fire. After he fired his gun, the police officers shot numerous times, killing Taylor in her own home. Since then, the officers have not been charged in Taylor’s murder.

Brett Hankison is the most-known police officer from the Breonna Taylor murder. Already, he faced backlash, when he went on a vacation, while the case was ongoing. Now, TMZ is reporting that Hankison is being sued by Margo Borders, who accuses him of assaulting her, in 2018, after going to a bar, and she passed out, after changing clothes, when she got back home, with him there, where she claims he assaulted her, while unconscious.