Skip to content
You are here
Home > Hip Hop News > Yaazmina Payton, 23 of Chicago, was arrested for illegally boarding plane, saying she snuck on to see Jay-Z, but cooperated with police, arrested without incident 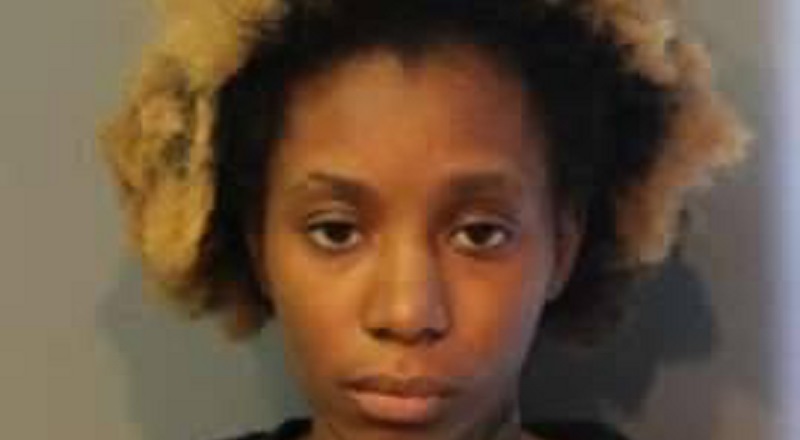 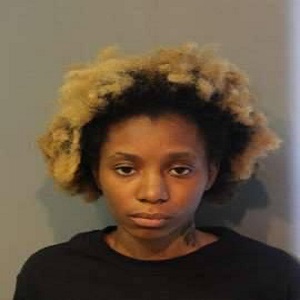 Many people have celebrities they admire and ones they would love to meet. However, if the opportunity was to present itself to meet that person, how far would a person go? Most would definitely try to attend a meet-and-greet, if possible.

Because of his status, in the rap game, Jay-Z has one of the biggest fan bases of all-time. Not only did he have success, as an artist, he also extended into the world of business. Definitely, there is a lot to admire, with him.

Yaazmina Payton may have established herself as Jay-Z’s biggest fan, though. A native of Fishers, Indiana, Payton found herself in Chicago, sneaking onto a Chicago O’Hare flight, just to meet Jay-Z. Instead, she met security, and was arrested for illegally boarding a plane, but she cooperated without incident.