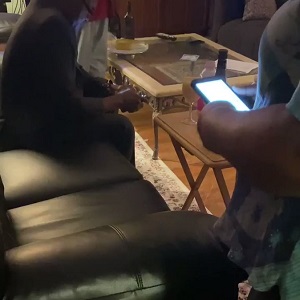 Often, with families, there is a love/hate relationship. Of course, most people love to have family, but then family can be overbearing. As it goes, some families are more overbearing than others, in the grand scheme of thins.

One young lady is highly upset with a member of her family, who became too overbearing. Many times, younger people are reluctant to connect with older family members on social media. Usually, people are different on social media than they are around family.

On Twitter, @amaliakalu put her uncle on blast, for telling her parents she shared a bikini photo, online. Instead of talking to her, she says he drove an hour to her house, sharing the pic with her whole family. Since she blasted him, her video has gone viral, and Twitter has joined in, blasting her uncle.

Read the tweets in response to @amaliakalu below:

Asya Branch, 22-year-old Miss Mississippi, is Miss USA 2020, and fans on Twitter are celebrating #BlackGirlMagic [VIDEOS]
Yaazmina Payton, 23 of Chicago, was arrested for illegally boarding plane, saying she snuck on to see Jay-Z, but cooperated with police, arrested without incident