Skip to content
You are here
Home > Hip Hop News > Tory Lanez gets stabbed in the back, killed, and then thrown into lake by his girlfriend, in “Jokes On Me” music video, song allegedly about Megan Thee Stallion and Kelsey Nicole [VIDEO] 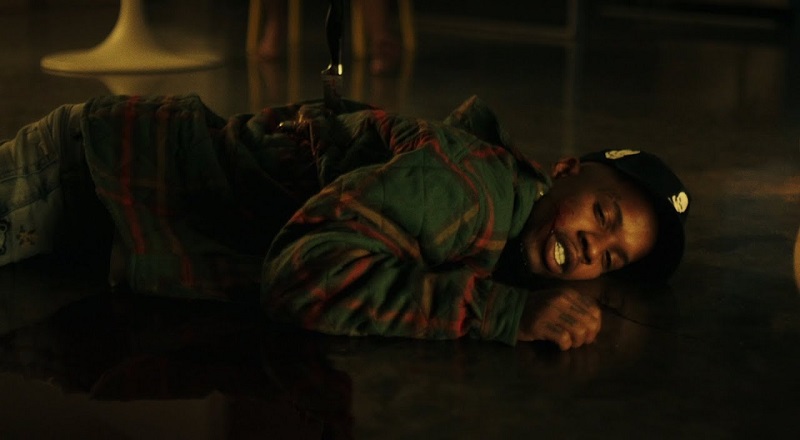 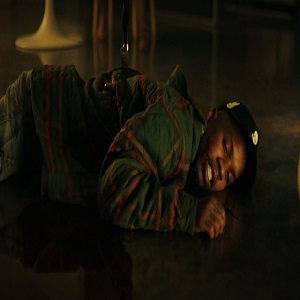 Whatever went down between Tory Lanez, Megan Thee Stallion, and her best friend, Kelsey Nicole, was serious. Not only does Tory Lanez face domestic violence charges, but Kelsey and Megan are no longer friends. It’s been five months and still nobody knows what happened.

Tory Lanez, despite the charges, maintains his innocence, of all charges filed against him. He has even taken to the music to tell his side of the story, with “Jokes On Me,” and now the video is out. This music video depicts what appears to be his death.

In the “Jokes On Me” music video, Tory Lanez is stabbed in the back, by his love interest, in the video. The stabbing comes after the girl moves into a new house and Tory helps her move, along with another friend, a female. While it isn’t shown who stabs him in the back, his love interest dumps his body in the lake, with blood on her body, and then she has a flashback to seeing Tory in bed with her friend.

Watch “Jokes On Me” by Tory Lanez below: