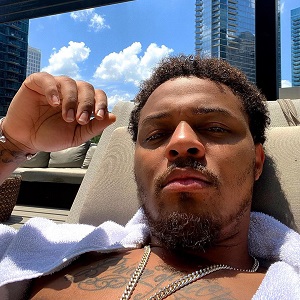 Through their respective careers, Bow Wow and Romeo Miller have had countless similarities. These similarities have led to the two men being pit against each other. Early in their careers, both were “kid” rappers.

Admittedly, Bow Wow had a better music career, in terms of hits and longevity, but Romeo has reinvented himself. Reality TV made Romeo a household name. Here, the world learned he has a crush on Bow Wow’s ex, Angela Simmons.

Despite being pit against each other, Bow Wow and Romeo Miller have insisted on peace, posing together, on “Growing Up Hip Hop.” There has, more recently, been talk of Bow Wow and Romeo doing a documentary together. When asked by a fan on Twitter, Bow Wow said Romeo reached out to him about it, they spoke on DMs about doing it, but nothing’s official, and then he shouted Romeo out, calling him “smart,” saying he knows what he wants out of life, and that he will never hate on the next man. 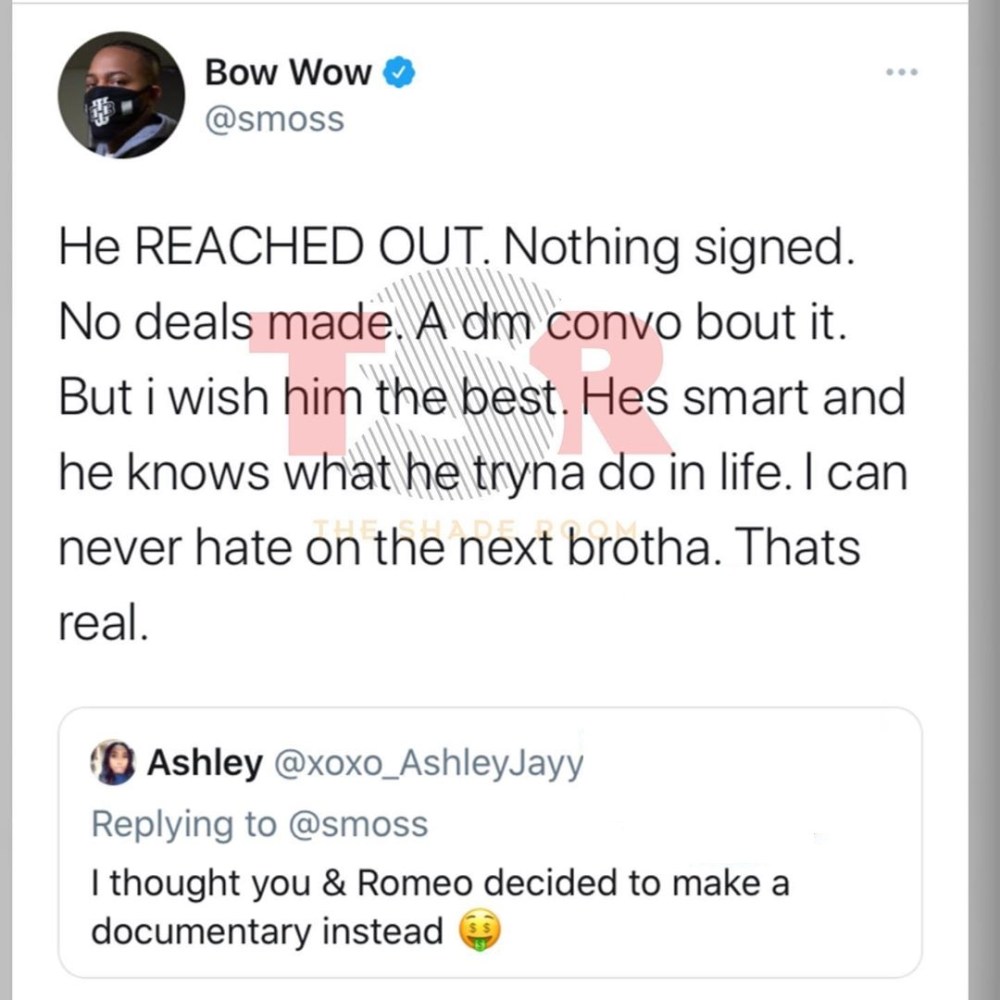 LVRN Announces ‘Home For The Holidays’ Compilation Album Coming Next Week
Tory Lanez gets stabbed in the back, killed, and then thrown into lake by his girlfriend, in “Jokes On Me” music video, song allegedly about Megan Thee Stallion and Kelsey Nicole [VIDEO]