Skip to content
You are here
Home > Hip Hop News > 50 Cent Checks T.I. For Instagram Post About How People Not From Atlanta Need To Handle Beefs In Their Own City – “I Bet You Don’t Even Realize They Will Kill You For What You Just Said” 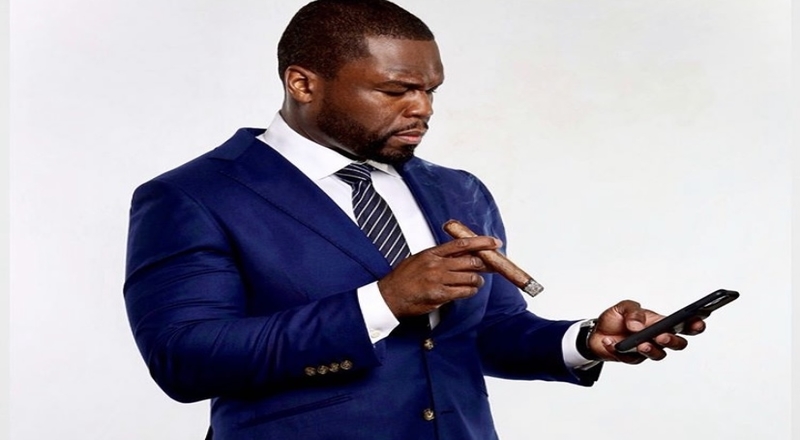 Today, T.I. had a post on Instagram that was deemed as very controversial to many people. The Atlanta legend said “Atlanta is a beautiful progressive city filled with black excellence,” the rapper wrote. “We uplift each other & win together. Stop coming here to kill each other. That sh*t is played out. -Management.” He added that people have to “Handle YOUR beefs in YOUR city.”

People weren’t feeling what T.I. said as many on Instagram felt the opposite. This has since resulted in him clarifying that his original post wasn’t about Von’s unfortunate situation.

“My last post had nothing to do with King Von. Y’all grossly mistaken,I have no motive or intention to do harm or malice to cats I’m cool wit. My family’s hearts goes out to them & I’ve expressed this to the people in his life that matter most in this situation. That’s all I’m concerned with.”

This wasn’t enough for many people as 50 Cent checked T.I. about this at the request of King Von’s sister, Kayla B. She said that T.I. needs to put the energy he puts in with other people’s business into making things right with his daughter. She then 50 to “get on his ass.”

50 then took to his own Instagram feed to check T.I. about his comments. He emphasized that T.I. could get killed for what he said.

“A @troubleman31 you gotta chill, you bugging for saying anything. They got casualties this is real shit, i don’t know what you was thinking but re think it now. They are hurting, they love that boy he was a way out. I bet you don’t even realize they will kill you for what you just said. 🤦‍♂️what hood you from again? come on now it’s quiet time.”

A lot of people think what T.I. said was factual while people like 50 and Von’s sister feel otherwise passionately. Check out T.I., 50, and Kayla B speaking on this situation below. 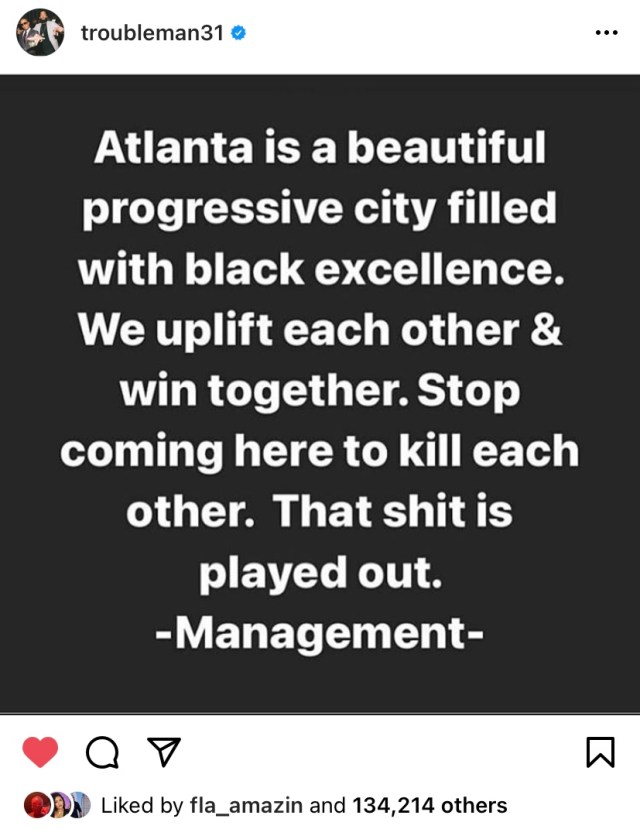 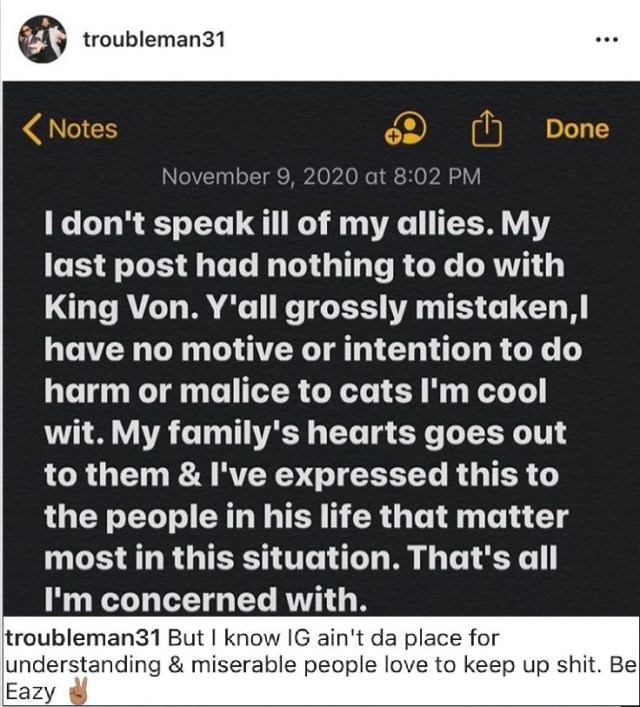 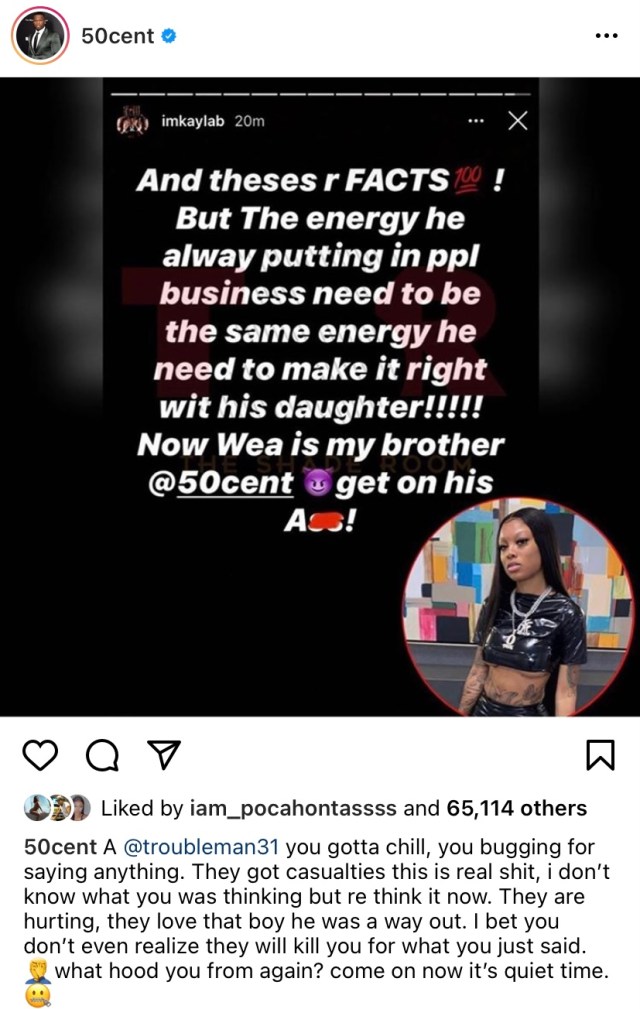