Skip to content
You are here
Home > Hip Hop News > T.I. Says People Need To Handle Beefs In Their Own Cities and Not Kill Each Other in Atlanta After Recent Murder of King Von 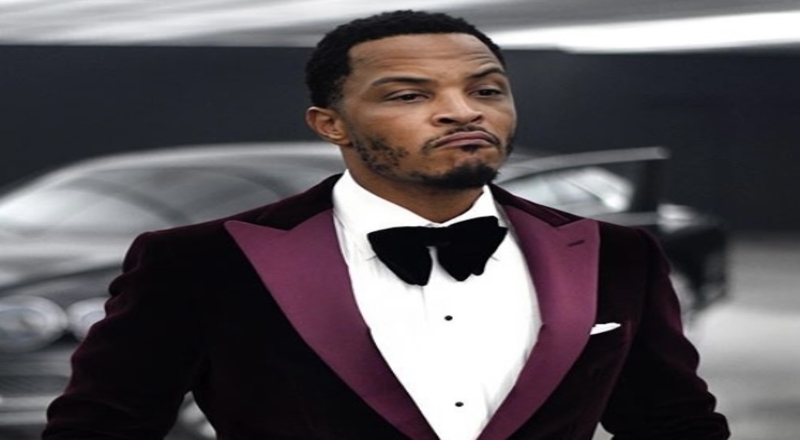 In the early hours of November 6, King Von was shot and killed outside of Monaco Hookah Lounge in downtown Atlanta. This was supposedly in the middle of a shootout between his and Quando Rondo’s crews. Six people were shot which included Von and another person dying. 22-year-old Timothy Leeks has since been charged with murder.

Hip-Hop is still grieving this loss as now, T.I. is speaking on this shocking incident on Instagram. He believes that people need to handle their issues in their own cities and not take the violence all the way to Atlanta. The Atlanta legend feels that the city is a place to celebrate Black excellence and is a beautiful progressive city. His caption also added that beefs should be handled in their respective cities instead.

“Atlanta is a beautiful progressive city filled with black excellence. We uplift each other & win together. Stop coming here to kill each other. That shit is played out.”

Followers in T.I.’s Instagram comments quickly agreed as Atlanta is a city to achieve success and not bring negativity such as this type of violence. This also comes after T.I. quickly condemned Umi Sushi in Atlanta for kicking a Black couple out of their restaurant due to the man wearing sneakers even though white customers were seen with them on as well,.

Handle YOUR beefs in YOUR city. Thx in advance. – King