Skip to content
You are here
Home > Hip Hop News > Ryan Jake Applegarth, 28, is charged with second degree murder, after being released on bail, back in January, on first degree murder charges 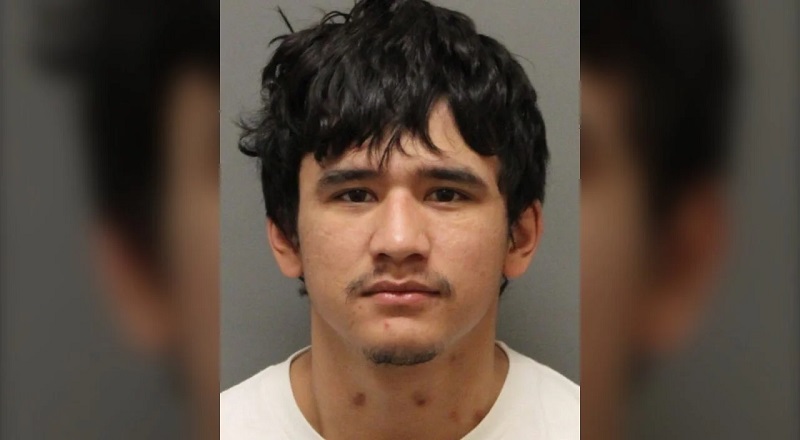 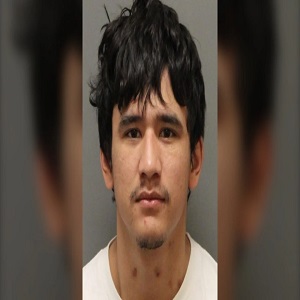 In Edmonton, Alberta, in Canada, there is a wild story about a man who was charged with second degree murder. Many murder stories go unsolved, for a multitude of reasons. However, there are other murders, where the people involved are quickly found.

Ryan Jake Applegarth, age 28, has been all over the Edmonton news, due to murder. Early this year, he was released from prison, on bail, on first degree murder charges. His time as a free man came to an end, as he was charged with second degree murder.

On November 5, Ryan Jake Applegarth was taken into police custody, after the body of Chantelle Firingstoney, aged 26, was found in a residential complex, on the same day. In January, of this year, Applegarth was arrested and charged with first degree murder in the case of Jamison Samuel Louis, aged 34, and he is now back behind bars.