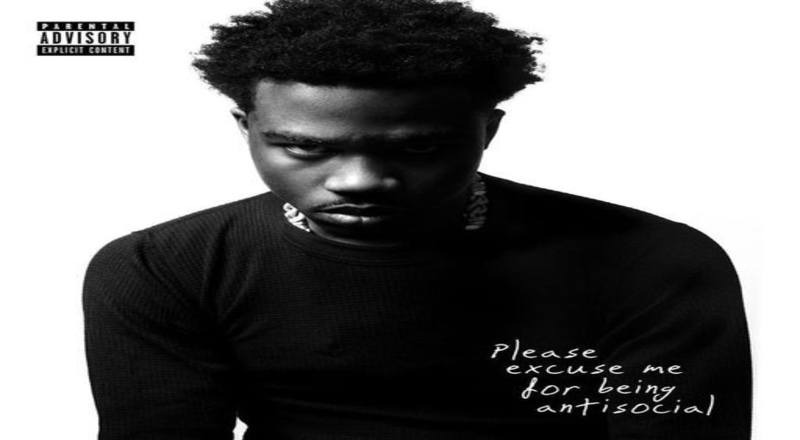 In 2019, Roddy Ricch broke out as a star after appearing on Nipsey Hussle’s “Racks In The Middle” single. He would go on to release his debut studio album, ‘Please Excuse Me For Being Antisocial,’ in December. This contained arguably the biggest hit of the year in “The Box.” It became the No.1 song in the US and is certified 7x platinum. Other hits on this project were “High Fashion” featuring Mustard and “Big Stepper.”

Pleas Excuse Me For Being Antisocial continues its strong momentum as now, it has gone 2x platinum, according to Chart Data. This is after selling 2 million units. It also became the first album in 2020 to go platinum back in April. Another huge accomplishment by this project breaking 50 Cent’s ‘Get Rich Or Die Tryin”s record for longest-running No.1 debut rap album on the Billboard 200 chart.

Ricch also said in his Instagram story last month that he’s “album mode.” This was while landing in Atlanta in a private jet. Hopefully, it arrives by the start of 2021.