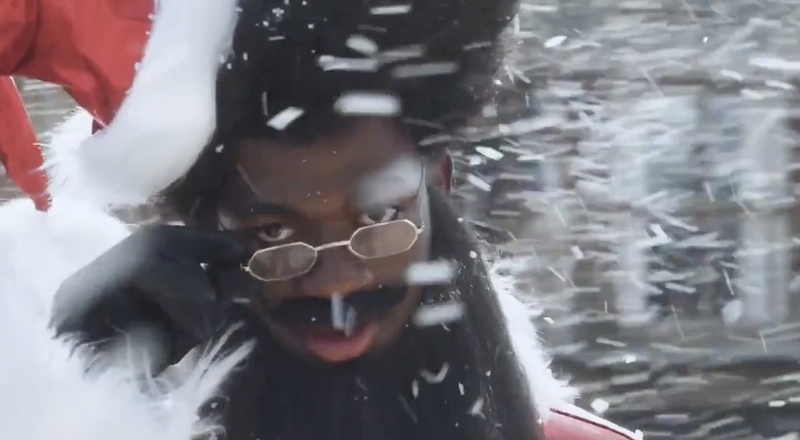 Lil Nas X turned into a superstar in 2019 after his 2018 single, “Old Town Road,” started to really take off. Nas X went on to release many remixes but the two biggest ones were featuring Billy Ray Cyrus and the other one with Young Thug and Mason Ramsey. The original reached No. 1 on the Billboard Hot 100 chart and has since been certified an impressive 13 times. This was a huge success story as the Atlanta native didn’t have much financially and the song’s instrumental was only $30. The record was initially ridiculously taken off of the Billboard Hot 100 due to supposedly not meeting the requirements of a country song so, that’s when the Billy Ray Cyrus collab happened.

Nas X also put out his ‘7‘ EP that summer which featured another hit in “Panini.” After over a year and a half of fans waiting on new music from Nas X, he has now taken to social media to announce a new single that will be out on November 13. This will be titled “Holiday,” just in time for the myriad of holiday seasons.

With the announcement, Nas X put out a trailer where he transitions from his cowboy/western look into Santa Claus. It also included actor, Michael J. Fox. This has since created anticipation for his fans as this sets the stage for his upcoming album that will be released in 2021. Last month, he labeled this project as “the best album of all-time.”

Check out the trailer For Lil Nas X’s “Holiday” single below.