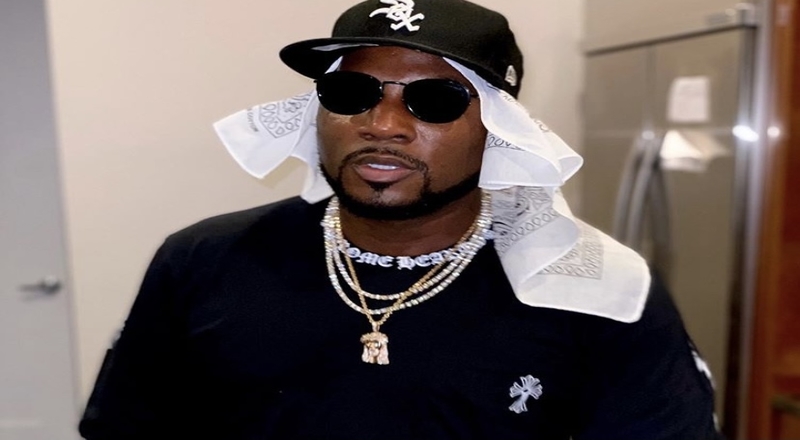 Season 2 of Verzuz is set to kick off on November 19 as two Atlanta hip-hop legends will face off in Jeezy and T.I. This won the approval of fans all over social media as this was a matchup that many called for for a while now.

One rapper that people wanted to see Jeezy take on originally was Gucci Mane. The two have been beefing since 2005 as the issue of ownership of Gucci’s breakout hit single “Icy,” resulted in Jeezy’s friend being killed. Jeezy was also set up at a house where he was almost shot and killed.

Jeezy recently appeared on The Breakfast Club and explained that he originally wanted to take on Gucci Mane. He said that he wanted Swizz Beatz to reach out to Gucci about that Verzuz possibly happening. The East Atlanta rapper ended up respectfully declining.

This Verzuz battle between Gucci and Jeezy definitely would’ve been historic. The two may even have been able to finally bury the hatchet. In the end though, fans are still being treated to a very good one between Jeezy and T.I. on November 19.