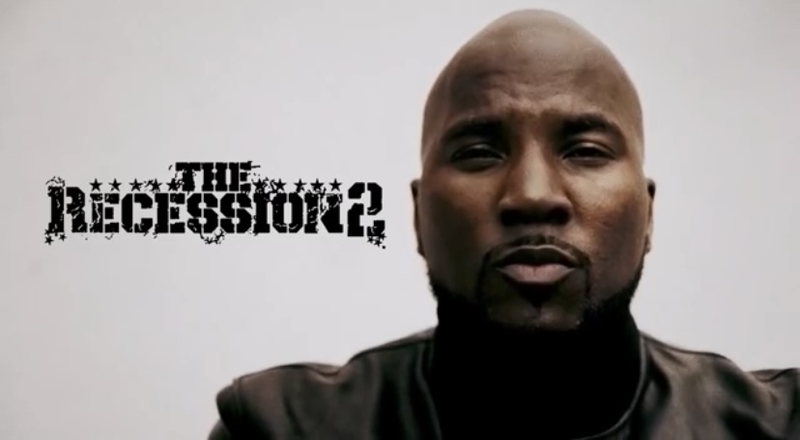 Jeezy is getting ready to kick off season 2 of Verzuz on November 19 against T.I. This has been one of the most highly anticipated Verzuz matchups of 2020 has fans have been calling for these two close friends and Atlanta legends to go hit for hit.

As the 19th nears closer, the Snowman has also made another huge announcement. He took to his social media handles to reveal that there will be a sequel to his classic 2008 ‘The Recession’ album. This project served as Jeezy’s third studio album and was led by the hit single “My President” feat. Nas, which honored Barack Obama, who would go on to become president of the US two months later.

Jeezy told fans to “save the date” as anticipation now grows for this project 12 years later. The Recession in 2008 also debuted at No. 1 on the Billboard 200 chart and has since been certified platinum by the RIAA in the US. Other hits on this project were” Put On” featuring Kanye West and “Vacation.”

The Recession 2 will be Jeezy’s second release of 2020 as well. The first was his ‘Twenty/20 Pyrex Vision‘ EP in March. Check out the trailer for The Recession 2 below.