Skip to content
You are here
Home > Hip Hop News > The Notorious B.I.G. Posthumously Inducted Into 2020 Rock and Roll Hall Of Fame 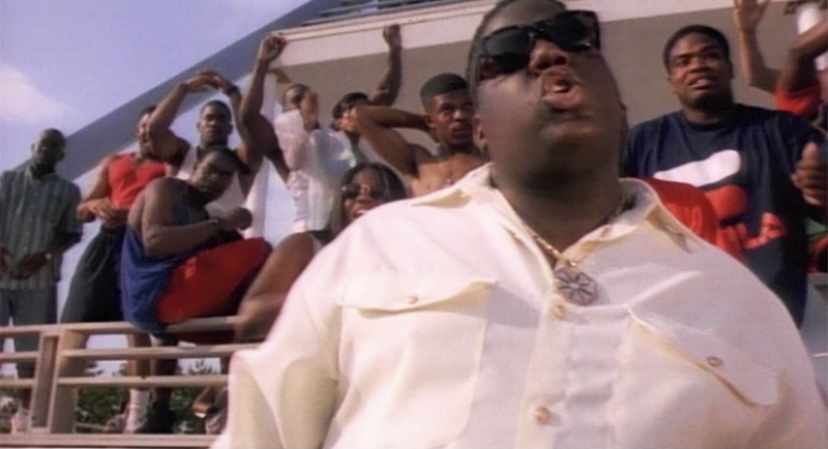 The Notorious B.I.G. is one of the greatest rappers to ever do it and is also recognized as a legend by other genres. This was the case last night as he was posthumously inducted into the Rock and Roll Hall of Fame. This went down on HBO and HBO Max. It was originally supposed to take place in-person in Cleveland.

Nas, BIG’s close friend Diddy and Jay Z, his children CJ and T’yanna, his mother Voletta Wallace, and more spoke on his legacy and the impact he made in music. Diddy emphasized how nobody sounded the way BIG did and also labeled him as the best rapper of all-time.

“Big just wanted to be biggest, he wanted to be the best, he wanted to have influence and impact people in a positive way, and that clearly has been done all over the world,” Diddy said, according to Pitchfork. “Nobody has come close to the way Biggie sounds, to the way he raps, to the frequency that he hits. Tonight we are inducting the greatest rapper of all time into the Rock and Roll Hall of Fame, the Notorious B.I.G. representing Brooklyn, New York, we up in here!”

Other inductees included Whitney Houston, the Doobie Brothers, Depeche Mode, T. Rex, and Nine Inch Nails. BIG would’ve turned 48 this year. He was originally killed in Los Angeles in 1997 after leaving a Source Awards afterparty. BIG only released two studio albums but they’re both classics as they were ‘Ready To Die’ in 1994 and ‘Life After Death’ in 1997.