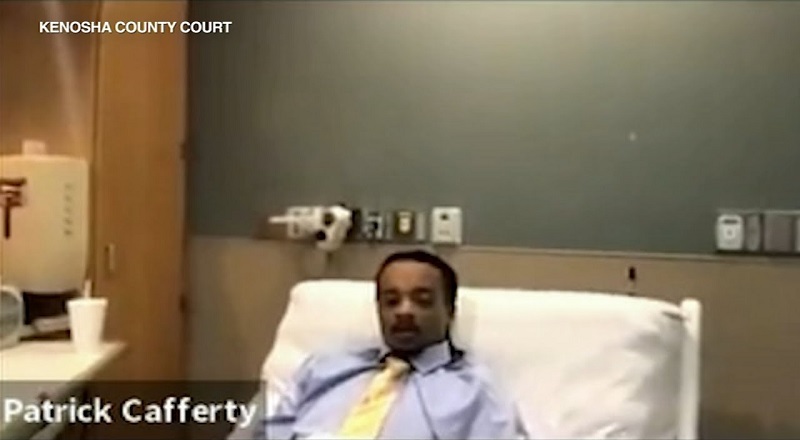 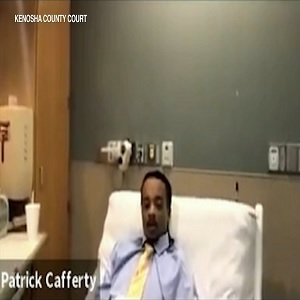 Towards the end of the summer of 2020, people were tired. Already, people were dealing with the protesting following the George Floyd, Rayshard Brooks, Breonna Taylor, and Ahmaud Arbery deaths. Three of those four deaths were at the hands of the police.

Then, Jacob Blake was shot, in Kenosha, Wisconsin, seven times in the back. It looked as if he was going to be the fifth death, fourth at the hands of the police. However, Jacob Blake ended up defying the odds, and survived the shooting.

Despite being a shooting victim, Jacob Blake had his history thrown back in his face, by some, who were trying to justify the police shooting him. Among the things brought up were his sexual assault charges, but they have now been dropped. Because the victim did not comply with prosecutors, the charges were dropped.