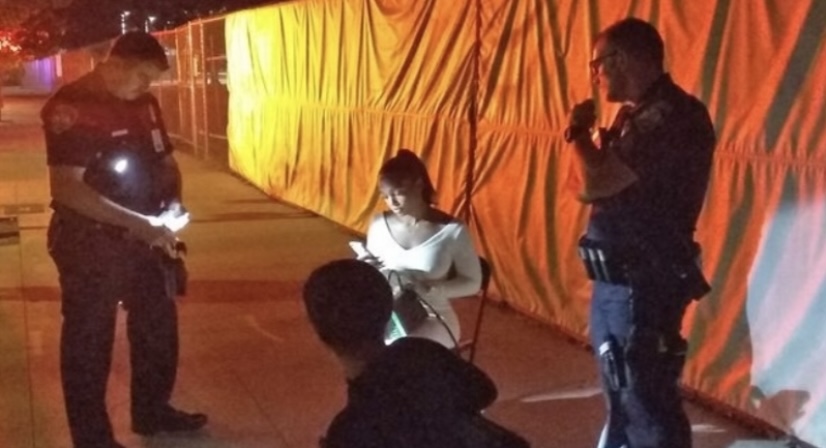 Lori Harvey made a lot of headlines to begin 2020. Among them were her relationship with Future, almost getting her Rolls Royce stolen in Atlanta, along with being involved in a hit-and-run incident in Beverly Hills back in October 2019.

Lori originally faced charges in January as in the original incident, she attempted to flee the scene after her $100,000 Mercedes G-Wagon crashed into another vehicle. She was eventually found by police after being seen walking down a street. No injuries were sustained by either parties involved in this incident. Since then, Harvey has maintained a quiet image in the public eye and also split from Future.