Skip to content
You are here
Home > Hip Hop News > King Von is honored in O Block, his old Chicago neighborhood, in the wake of his death, as fans fill the streets in his memory #RIPKingVon [VIDEO] 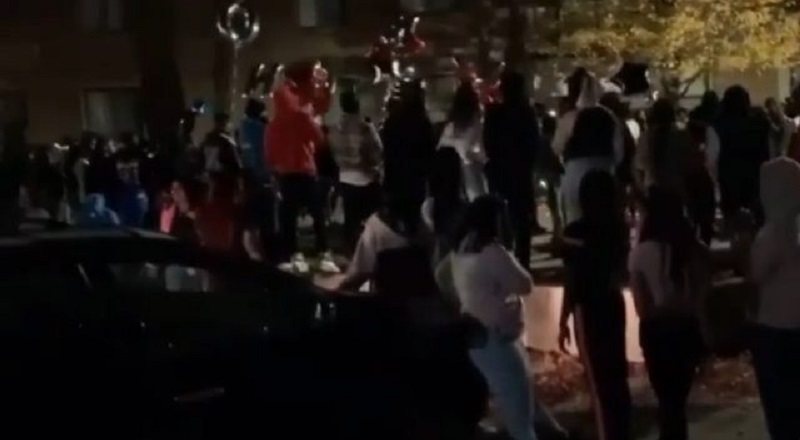 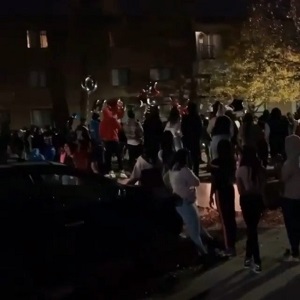 On Friday, shocking news broke the hearts of the hip hop world. With as much that is going on, in the world, someone still went out and shot a rapper, killing him. One of hip hop’s fastest-rising stars, King Von, was killed.

At only 26 years old, King Von was dominating 2020, despite the year being full of challenges. The past year saw him emerge with viral hits, which led to him becoming someone people were looking at as the next major star. His date of death originally was slated for his video to drop.

King Von, sadly, is no longer among the living, but his fans are making sure he lives on. In his O Block neighborhood, in Chicago, fans have taken to the streets, in honor of him. They have the streets shut down, as they are celebrating King Von’s life.