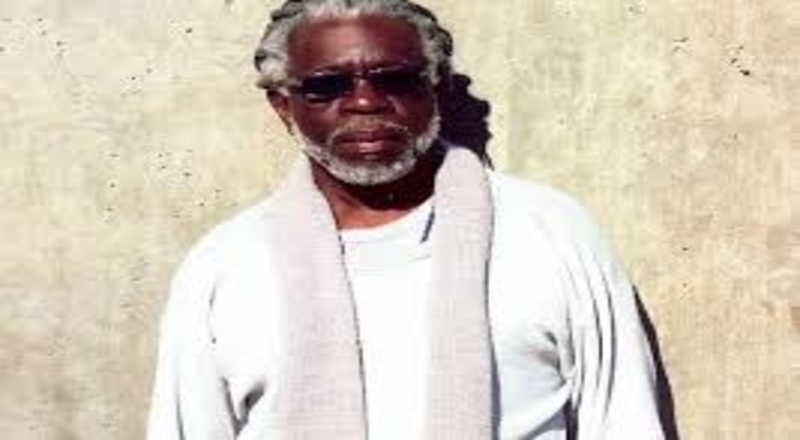 Mutulu Shakur, the stepfather of the legendary Tupac Shakur, is currently serving 60 years in prison for being involved in robberies that ended up in the deaths of an armored car guard and two police officers. The 68-year-old isn’t scheduled to be freed until December 2024 but recently filed a motion for a compassionate release.

According to Vlad TV, this request has been denied. This was originally done by Shakur after he cited that he is fighting cancer and his health would be jeopardized by possible COVID-19 concerns. U.S. District Judge Charles S. Haight Jr. believes that Shakur’s cancer isn’t an excuse for his release due to how severe his crimes were. Instead,he said that if the condition worsens, then he can apply again for the release.

“Should it develop that Shakur’s condition deteriorates further, to the point of approaching death, he may apply again to the Court, for a release that in those circumstances could be justified as ‘compassionate.”

Shakur’s legal team responded and explained how he hasn’t caused trouble in prison and has actually been a mentor to other inmates. Should he be released, Shakur would be taken care of by his son, Mopreme Shakur. He’s also supposedly expressed a significant amount of empathy for the victims who suffered as a result of his crimes.

“Beyond Mr. Shakur’s lack of disciplinary incidents, his positive conduct in prison paints the picture of a man who is committed to self-improvement, is not a danger to anyone, and has actually improved the prison environment for others. “Mr. Shakur has expressed empathy for all the direct and indirect victims of his crimes, and this empathy been one of the forces that have led him to embody nonviolent solutions to conflict and teach those lessons to others.”

Congressman Bobby Rush and a former head warden at the prison he’s located at both vouched for Shakur but in the end, it simply wasn’t enough. The judge emphasized that “Mutulu Shakur must be made to serve out his sentence, otherwise justice will not be served.”