Skip to content
You are here
Home > Hip Hop News > Nikki Bon, popular rising comedienne, launches “Whoa, Dad!” podcast, with her absentee father, who came back into her life, and they hilariously tackle tough topics of parenting and relationships 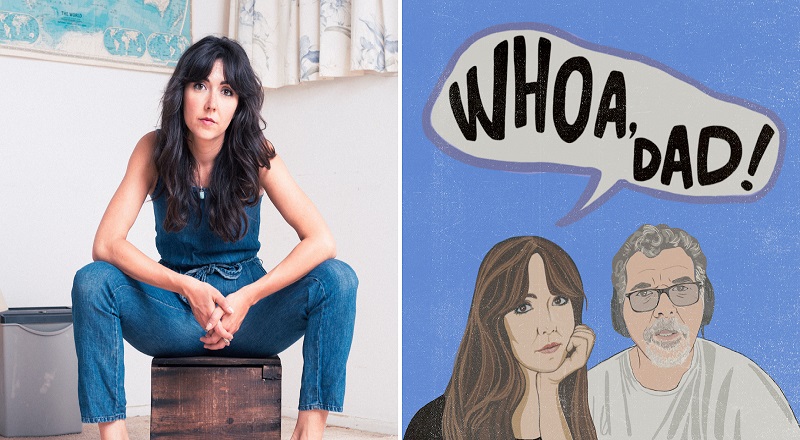 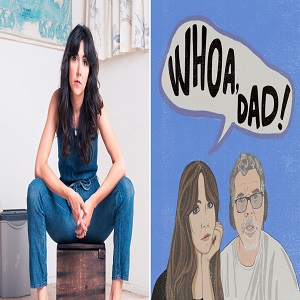 Exactly what life will put a person through will be a mystery, until they experience it. For comedienne, Nikki Bon, she grew up without her father in her life. When she went about her life, she did so without believing her father was going to be a part of her life.

However, Nikki Bon had a life experience that changed everything. Her father, who was a drummer for rock and roll band, Blood, Sweat, & Tears, was absent from her life, being on the road. But, when she became an adult, Nikki Bon, her father re-entered her life.

Recently, Nikki Bon launched her podcast, “Whoa, Dad!,” which is co-hosted by her father, Bobby. Together, they tackle their past, and typical parent/child topics, with tons of laughs. Each week, Bon and her father chat about their complicated relationship, what led to their estrangement, his struggles with addiction, and his overall approach to parenthood.

Read the quotes about the “Whoa, Dad!” podcast below:

It isn’t always funny to Nikki, but to the listener, her dad’s antics rarely cease to amaze. Therein lies the struggle to produce a weekly podcast.

“Imagine doing a podcast with a 10 year old who has ADD,” Bon says. “It’s pretty much that with a touch of alsheimers. Besides talking about our relationship and hashing out our issues, he is constantly forgetting the concept of the show. It’s hard to get him to stay on track, let alone not chew his gum into the mic.”

Whoa, Dad!, which only just launched in September 2020, is essential listening for fans of comedy, but also for children & parents who have found themselves in similar situations–especially parents who make their living on the road. Eventually, Bon would like to bring on successful fathers in entertainment who have great relationships with their kids, deadbeat dads who don’t, and other children in similar situations.

Initially envisioned as a limited series, Bon now sees no end in sight for Whoa, Dad!, saying, “As long as Bobby is still alive and still Bobby, we will always be working on something.” Bon has come to accept that repairing her relationship with her father is a never ending process, leaving the door open for many more podcast episodes to come.