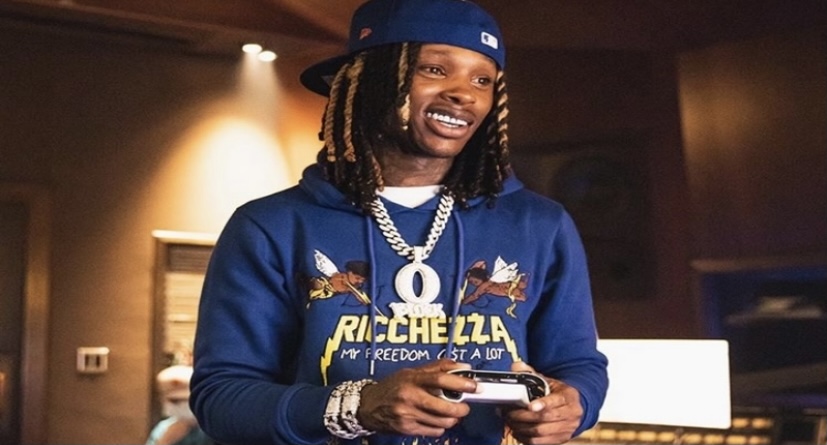 In the early hours of Friday morning, Chicago rapper King Von was shot and killed outside of Monaco Hookah Lounge in downtown Atlanta. Six people were shot in total with two passing away and one still being in critical condition. Von was only 26 at the time and just released his ‘Welcome To O’Block’ album a week ago.

Now, an arrest has been made in his death. According to the Atlanta Journal-Constitution. A 22-year-old man has been charged with Murder for Von’s killing. This person has been IDed as Timothy Leeks.

“Mr. Leeks is in police custody at Grady Hospital where he is undergoing treatment for a gunshot wound,” said Atlanta police spokeswoman Marla Jean Rooker to the AJC. “The homicide of Bennett is closed with this arrest.”

The incident originally occurred as a result of a shootout between Von’s and Quando Rondo’s crews. Police tried to intervene but it was too late as Von passed away at a local hospital. Tributes have since poured from many in hip-hop, including fellow Chicago rapper and close friend, Lil Durk, along with his late girlfriend, Asian Doll.