Skip to content
You are here
Home > Hip Hop News > Yaya Mayweather gets roasted on Twitter, over her baby shower, as fans call it a “Motel 6 baby shower,” after bragging about Birkin bags, and saying she should have Floyd give her a proper shower, because NBA Youngboy’s ain’t it [VIDEO] 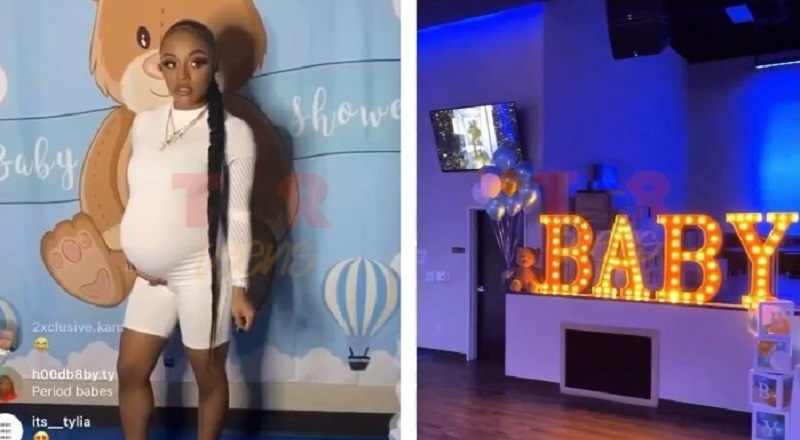 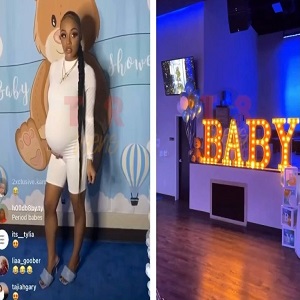 For some time, social media has had their eye on Yaya Mayweather. It all stems from her involvement with NBA Youngboy, which initially was on the heels of his split from Jania. At that time, NBA Youngboy was still a rising star in the game.

NBA Youngboy is now a household name and his entire personal life has been on display. The world has learned how many children he has and Yaya Mayweather has long been rumored to be pregnant with another. Recently, the world learned Floyd’s daughter is pregnant.

Yaya Mayweather and NBA Youngboy held the baby shower, for their little boy, tonight. After jumping into the Birkin bag discussion, Yaya is being criticized for the baby shower. Fans on Twitter have called it a “Motel 6 baby shower,” saying Floyd should have paid for it, and more.

Read the tweets about Yaya Mayweather below: 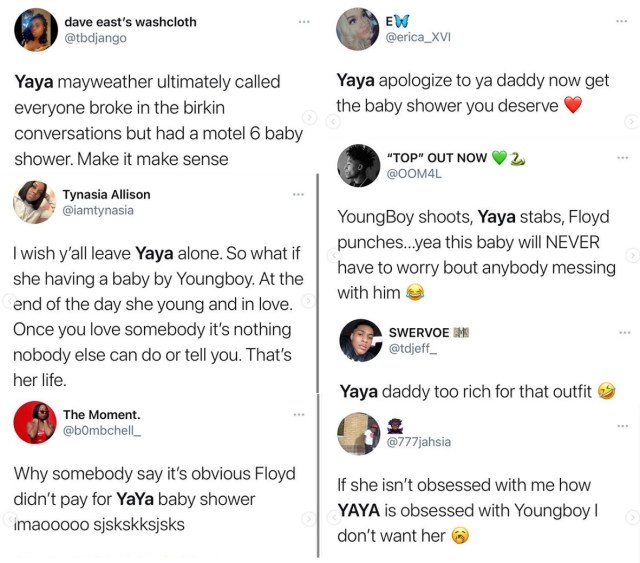