Skip to content
You are here
Home > Audio > Nicki Minaj and NBA Youngboy- ‘What That Speed Bout!?’ 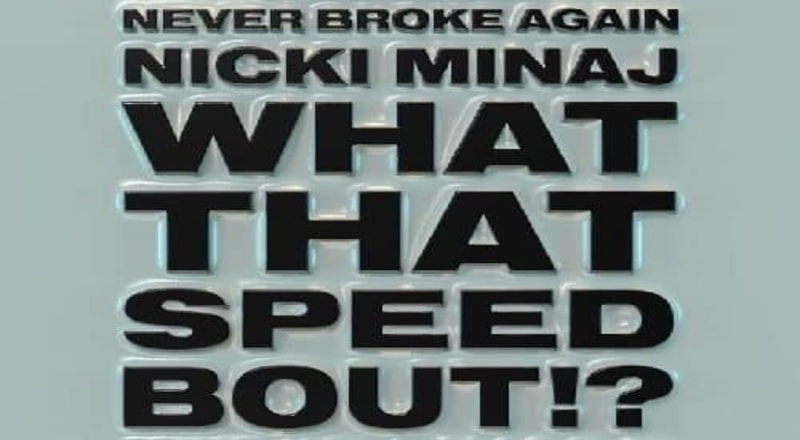 Nicki Minaj returns wit her first single of 2020 with “What That Speed Bout” featuring NBA Youngboy. This collab which is produced by Mike Will Made-It was announced earlier this week as many hope this sets the stage for Minaj to release her fifth studio album. This record also comes after scored another No. 1 album in September with ‘Top.’

Stream “What That Speed Bout” by Nicki Minaj feat. NBA Youngboy via Spotfiy below.