Skip to content
You are here
Home > Hip Hop News > Masika defends Yaya Mayweather, on Twitter, against people criticizing her for having a baby with a rapper, asking if they said the same thing about Kylie Jenner [PHOTO] 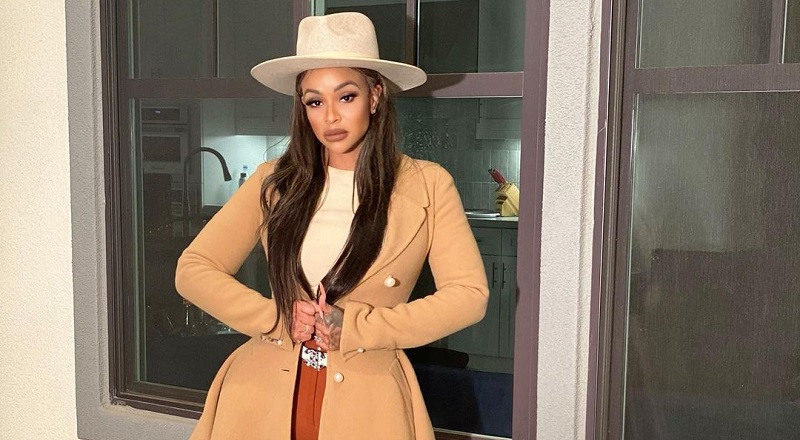 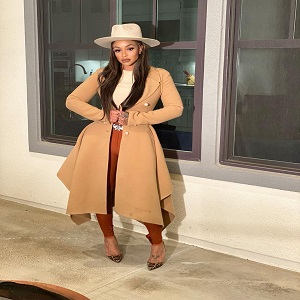 Six years ago, Masika made her debut to the world, via “Love & Hip Hop Hollywood.” Despite how she treated then-friend, Hazel-E, Masika became a fan favorite, on the show. Her clashes, and fights, with Hazel remain VH1 classics.

The fights were so classic that Ray J decided to produce a special, where he had Masika and Hazel-E sit down. This sitdown led to another classic fight, between the longtime rivals. But, Masika, outside of music and TV, is also outspoken on social media.

With fans on Twitter bullying Yaya Mayweather, over her baby shower, and having NBA Youngboy’s baby, Masika came to her defense. A lot of fans are piling on Yaya for being a rich kid, who chose to become a rapper’s baby mama. Masika asked those people if they had the same energy for Kylie Jenner, who also has a baby by a rapper, Travis Scott, and before him, she and Tyga infamously dated. 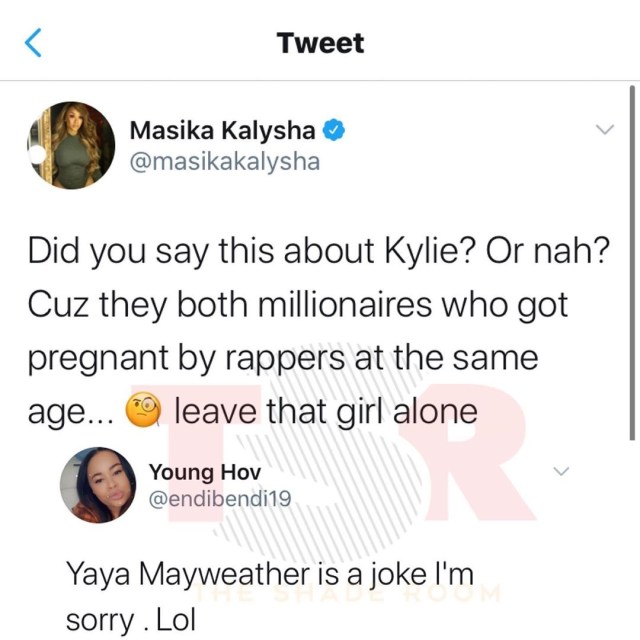