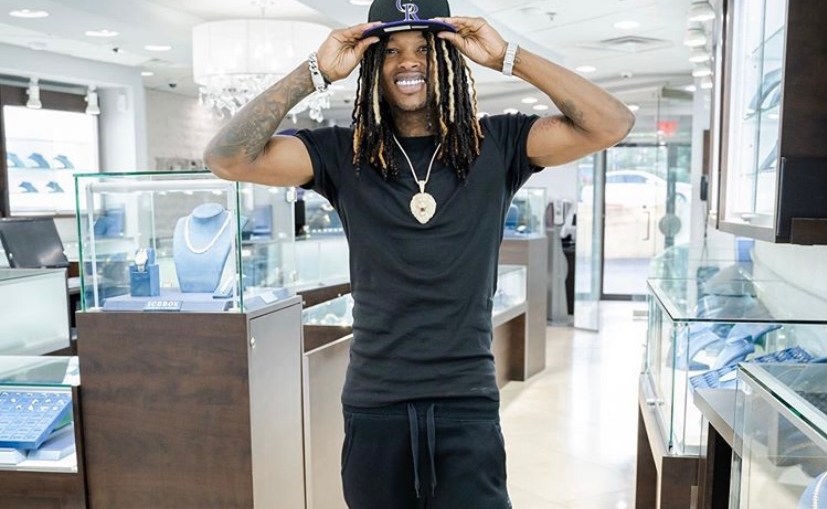 One of Chicago’s biggest artists in 2020, King Von, has been making a lot of noise this year as he released his ‘Welcome To O’ Block‘ album on October 30. This project contains 16 tracks with features from Fivio Foreign, Lil Durk, Moneybagg Yo, Dreezy, and more.

In the early hours of this morning, there was also speculation that Von was shot and killed in Atlanta. According to HotNewHipHop, happened as a result of a shootout against Quando Rondo’s crew. The shooting occurred outside of a local nightclub.

Two people died at the scene and Von was transported to a hospital in critical condition. There, he succumbed to his injuries. Producer DJ On Da Beat just took to Instagram to confirm Von’s tragic death.

“My heart can’t take this. No bro. Why you. Why bro. Please just FaceTime me bro. Why they had to take you. Ima see you again this shit ain’t over. It’s far from over. We still just getting started. RIP my Bestfriend. The only nigga to listen to me word for word from day 1. We sat on FaceTime for hours making songs together. Every bar had a meaning and every song was a part of our soul. Every moment meant something and to grow wit you made me feel like I was a real producer. I love you bro.” @kingvonfrmdao 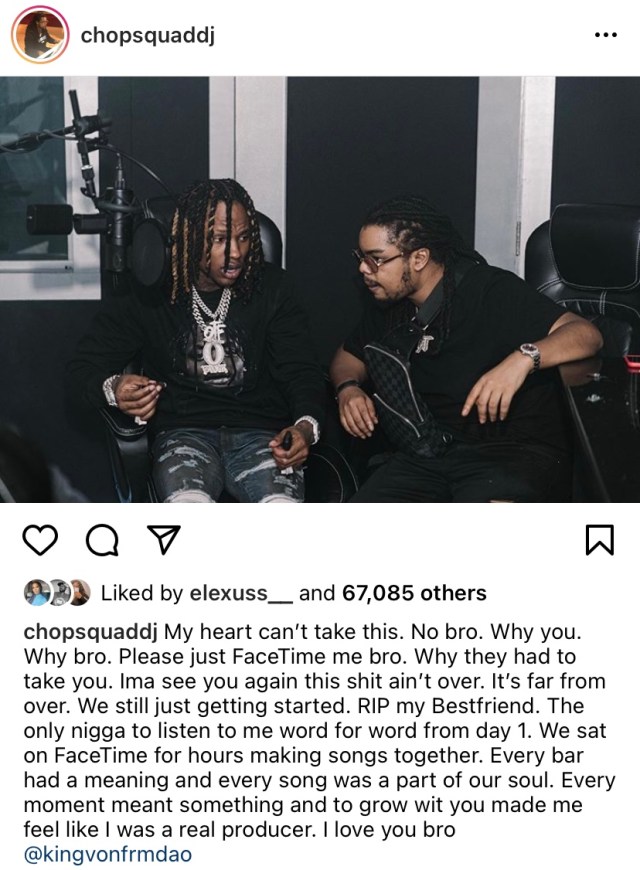