Skip to content
You are here
Home > Hip Hop News > Kevin Durant gets roasted on Twitter, over the bald spots in his hair, as fans tell him to just cut it off, and become a GOAT, like bald legends MJ and Shaq, among more 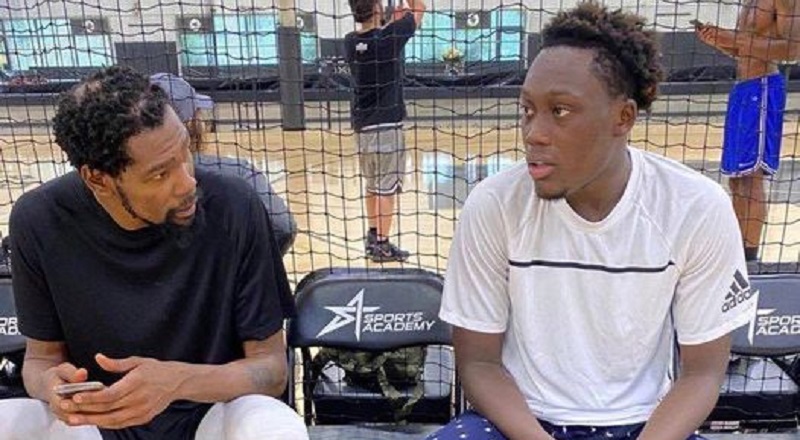 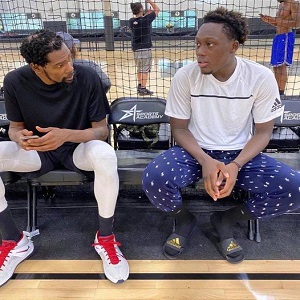 In his career, Kevin Durant has done it all, being both a franchise player, and a journeyman. His career began with the Seattle SuperSonics, during their last year of existence. Expected to turn that franchise around, he instead gave the Oklahoma City Thunder life.

Setting the precedent for a team that still rarely misses the playoffs, in 2016, Kevin Durant did the unthinkable. Not only did he leave OKC, in free agency, he signed to the Golden State Warriors, the team who beat them in the playoffs. He has since left them for the Brooklyn Nets.

Kevin Durant recently practiced with Sekou Doumbouya, of the Detroit Pistons, and gave him some advice. Doumboya shared a photo of their time together, on his Instagram. However, all Twitter was concerned with was KD’s hair, some having jokes, but all saying he should cut it and become a bald beast, of the MJ/Shaq ilk. 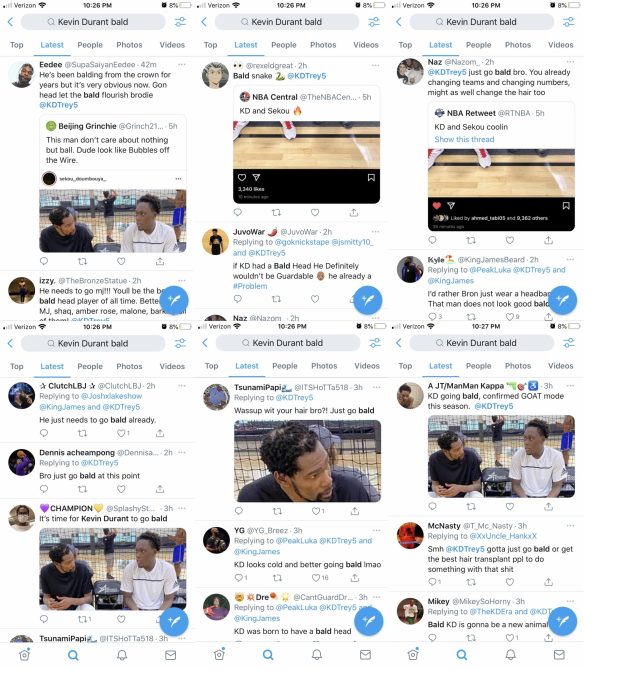