Skip to content
You are here
Home > Hip Hop News > Eliza Reign’s attorney reportedly filed to have Future held in contempt of court, in child support case, for allegedly downplaying rich lifestyle, claiming he lives in a two bedroom/two bathroom home that he’s not sure if he rents or owns 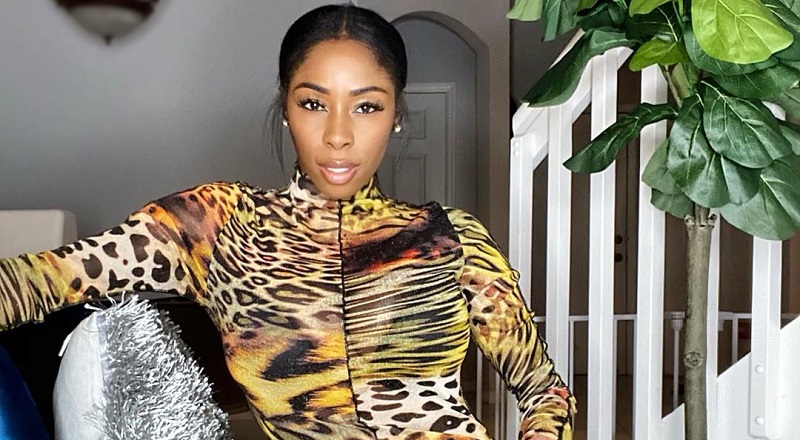 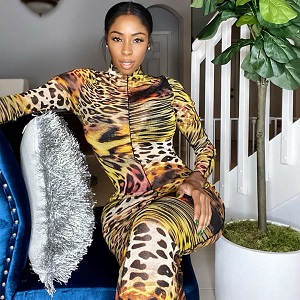 Aside from dropping a ton of hit singles, in the 2010s, Future has become known for his baby mama drama. When he came into the game, Future was already a father. However, he and Ciara became a power couple, so all the media attention was on their child.

Unfortunately, Future and Ciara didn’t work out, so she has her dream family with another man. Meanwhile, Future has welcomed more children, and rumored to have welcomed even more. When he and Joie Chavis welcomed their child, Eliza Reign said she was pregnant by him.

Eliza Reign has documented a struggle with Future, over her baby, which he initially denied was his. Since then, they’ve moved into child support hearings, where her attorney has reportedly filed to have Future held in contempt of court. This is due to Future allegedly downplaying lavish life, claiming he lives in two bedroom/two bathroom home, in Atlanta, which he isn’t sure he rents or owns, due to a manager handling his business.