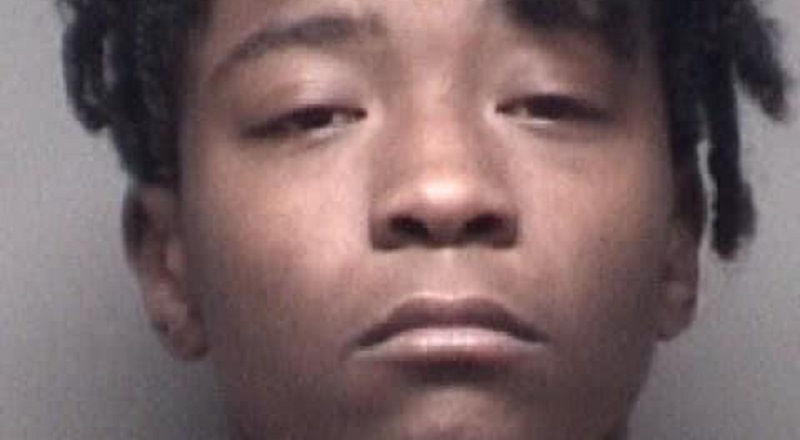 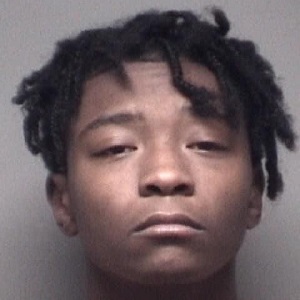 On Sunday, disturbing national news came out of Texas. A well-known actor was killed, in the early hours of Sunday morning, so most people woke up to news of his murder. Many people were wondering exactly what happened.

Eddie Hassell is a 30-year-old actor, perhaps best-known for playing on the “Suspense” series. This past weekend, Hassell was spending time with his girlfriend. At 1:30 AM, he was leaving her Grand Prairie apartment, when he was shot and killed.

D’Jon Antone was arrested for the murder of Eddie Hassell. Currently, he is facing capital murder charges, over the killing off Hassell. The details surrounding the murder is that it was a “random robbery gone bad.”