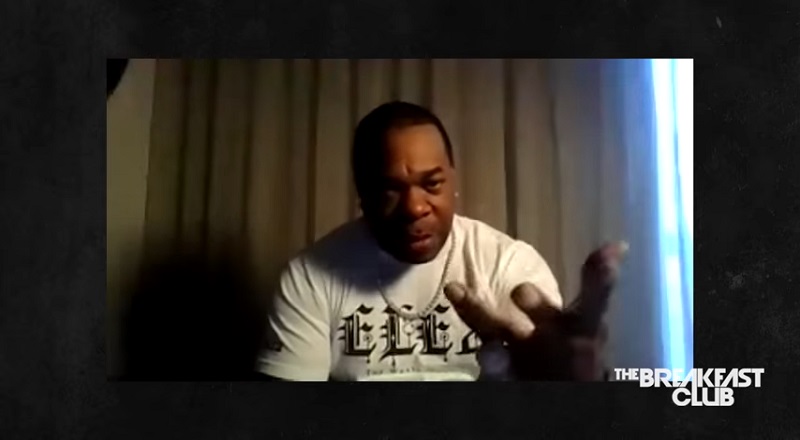 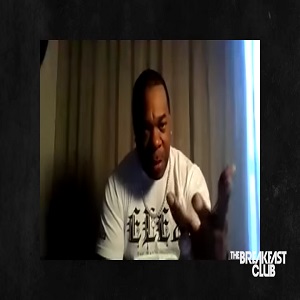 Critics have spoken and they are saying that E.L.E. 2 is the best album of Busta Rhymes’ career. So much is amazing about this, starting with the album coming after Busta fell from “relevancy.” But, currently, he is the hottest rapper in the game.

Busta Rhymes definitely dominated the 1990s and was making hits until 2006. Like most rappers from his era, Busta slipped in the late 2000s, and he seemingly fell from grace. But, in 2009, he announced E.L.E. 2, it took eleven years to come, but he dropped a classic.

Still doing his media rounds, Busta Rhymes did a Zoom, with “The Breakfast Club.” In his first appearance with DJ Envy, Angela Yee, and Charlamagne Tha God, Busta Rhymes spoke on his new album, the Verzuz match ups, Drake, ODB being a genius, and more. He scheduled an in-person interview for next week.