Skip to content
You are here
Home > Hip Hop News > Atlanta police officer explains King Von shooting, saying gunfire erupted between two groups of people, the police got involved, two people were killed, three others hospitalized, one in critical condition, and the other two are stable [VIDEO] 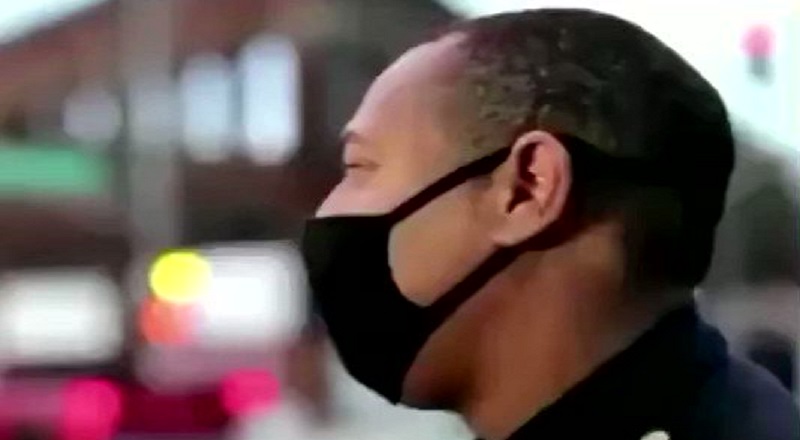 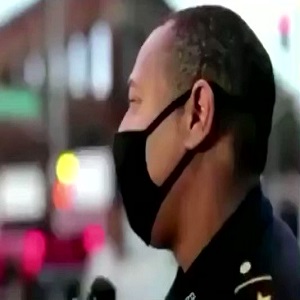 Already, the world is dealing with the tragic news of King Von’s death. It is saddening to see yet another promising young star die. Even worse, he adds to the list of Chicago rappers who were killed at far too young of an age.

King Von has definitely been making moves, over the past few years, but 2020 was really his year. The work he’s been putting in had him in the top five, this year. Before the shocking news of his death, there were plans of him to premiere a music video, today.

In the wake of his death, an Atlanta police officer spoke out about the shooting that left King Von dead. He explained that a shootout took place between two parties and the cops got involved. The shooting left two people dead, three people hospitalized, two in critical condition, and one in stable condition.

ATL Police Officer explains what went down during the King Von shooting. pic.twitter.com/CXYdMaw9Wd