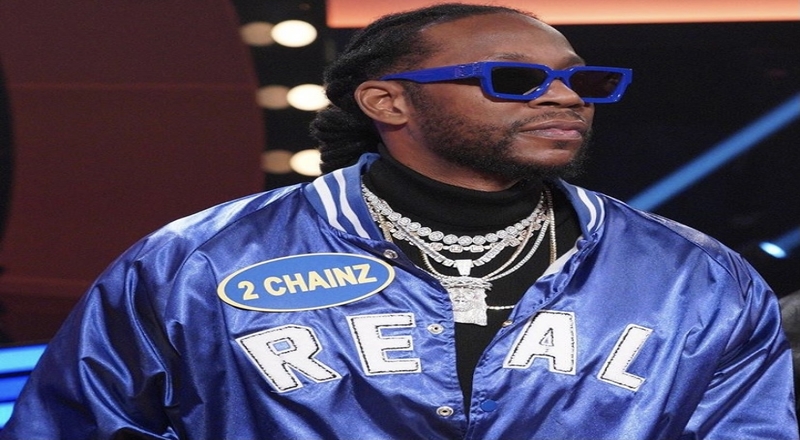 2 Chainz’s ‘So Help Me God‘ album was initially supposed to be out on September 25 but that didn’t happen due to delays in clearing samples. The next October 30 date was also pushed back. Now, a final date is finally here for the Atlanta legend.

According to Pitchfork, 2 Chainz will be releasing this sixth solo album on November 13. That weekend will be a memorable one for him as he will also perform at the Parking Lot Concert in Atlanta on November 14. This will go down at the Gateway Center in College Park, which is south of Atlanta. 2 Chainz also has an ownership stake in the College Park Skyhawks, the G League team who plays at that venue.

Yesterday, 2 Chainz also released his new “Quarantine Thick” single featuring breakout Atlanta star, Mulatto. Prior to this release, he put out “Money Maker” feat. Lil Wayne in August. He’s really been putting in work over the past year as he released his ‘Rap Or Go To The League’ album in Match 2019 which debuted at No. 4 on the Billboard 200 chart. 2 Chainz is also preparing his ‘Collegrove 2’ project with Lil Wayne.

PLC has done an amazing job since June of bringing live concerts with fans back. Among the stars who’ve performed there in Atlanta are Travis Porter, Moneybagg Yo, Young Dolph, Rocko, Gucci Mane, and more. 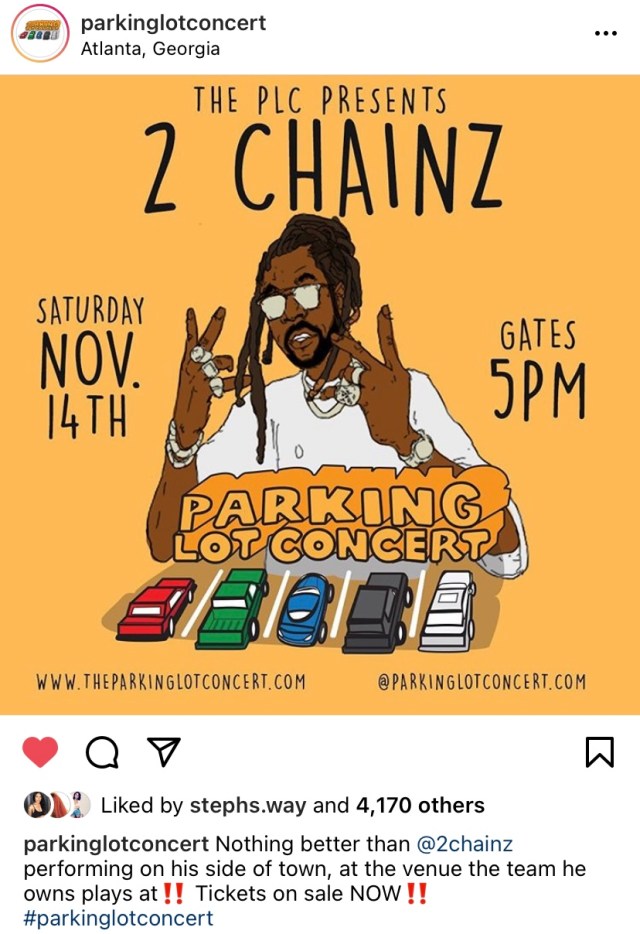