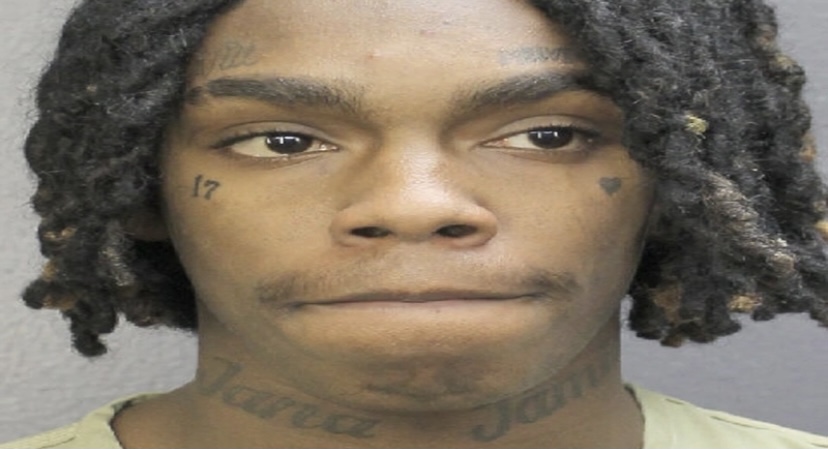 YNW Melly has been in prison since early 2019 due to a double murder case where he allegedly killed his two friends with another associate of his, YNW Bortlen. Melly then drove with a car with their dead bodies in his trunk before bringing them to a hospital. The two also staged things to make it look like a drive-by shooting. They went by Christopher “YNW Juvy” Thomas Jr and Anthony YNW Sakchaser” Williams. This came after being arrested for marijuana possession that January. The initial murders took place in the fall of 2018.

The Florida rapper is facing the death penalty as he was charged with two counts of first-degree murder. Now, it looks like that he actually admitted to killing his two friends. According to Complex, the Broward County court system is reportedly reviewing a video of Melly admitting to the killings.

“There’s no regret for the shit that I did for that n***a to die,” said Melly.

Broward County Assistant State Attorney Kristine Bradley also claims that Melly put a pen up to his head to act as a gun and also flashed a Blood gang sign. This all comes after he tried to get out of prison this spring when he contracted COVID-19. YNW Bortlen ended up posting bond in May.

Melly, his mother, and manager are also all being sure for millions of dollars in two civil suits by the families of Thomas Jr and Williams. If Melly ends up being convicted of his murder charges, he faces the death penalty.