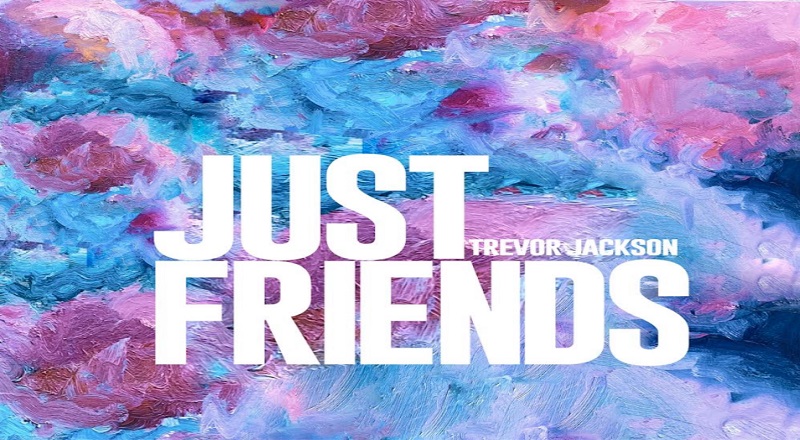 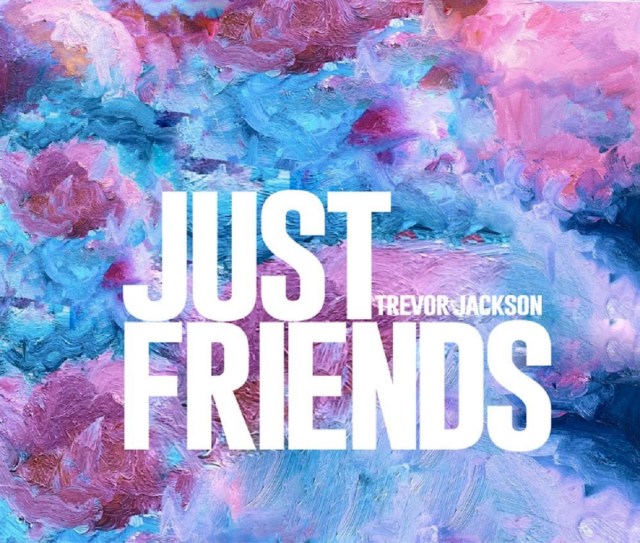 Trevor Jackson is one of the more promising young entertainers, in the game. Best-known for starring in Superfly, Trevor Jackson rose to fame on “grown-ish,” playing opposite Yara Shahidi. Finally preparing for his debut album, he drops “Just Friends” as the lead single, via BornArt/EMPIRE.

Listen to “Just Friends” by Trevor Jackson below: