Skip to content
You are here
Home > Hip Hop News > Tory Lanez Looking To Release Upcoming Albums in Different Genres Such as Spanish, Reggae, And Acoustic 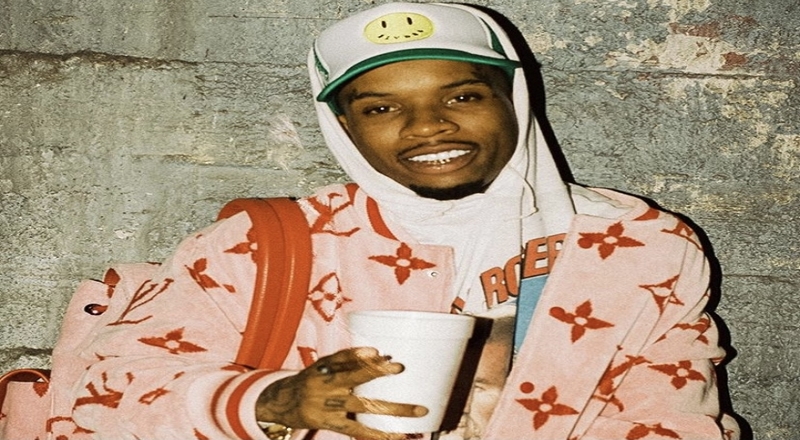 Tory Lanez has been active again on social media ever since releasing his ‘Daystar‘ album at the end of September where he denied shooting Megan Thee Stallion in her feet in July. In early October, was still charged with felony assault by the L.A. County D.A.’s Office for his alleged involvement. Nonetheless, he is still on social media and interacting with fans.

Last weekend, Lanez brought back “Quarantine Radio” for Halloween as he gave out cash prizes to twerkers and people with the best costumes. Now, the Toronto rapper is sticking to his word about planning to flood fans with new music and visuals.

Lanez took to Instagram to say that he will be testing different genres on his upcoming albums such as with Spanish, 80s, Acoustic, and Reggae. Many artists experiment with different genres and they work so this could be the case with Lanez his well. He has already shown how great he is when he releases R&B records.

Daystar saw plenty of success despite only selling 36,000 units in its first week. This is where he still debuted at No. 10 on the Billboard 200 chart for his sixth consecutive top 10 album.